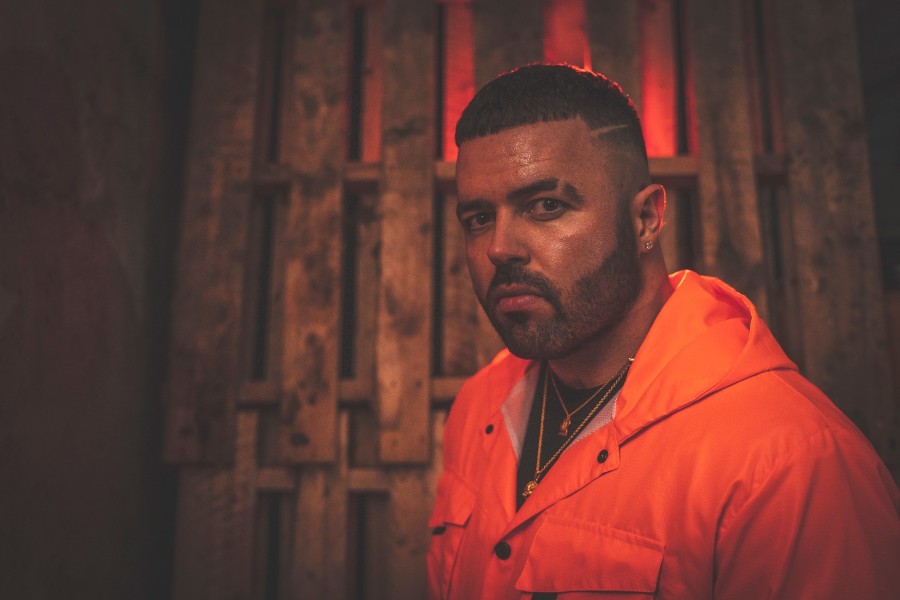 Shot by Matt n Black, Robert says the video reflects a mid-pandemic world: “It’s anxious, hyper-aware, always on – wondering where am I going, where are we going?”

The Dublin singer-songwriter is seen in a room with newspaper-covered walls, with doom-and-gloom headlines seen beside expensive property listings. “There’s so much uncertainty and fear in the world right now, and we look to the media for information and reassurance, but that too can be overwhelming,” Robert says.

The track itself, produced by Robert together with frequent collaborator Skynem GT is, “late night disco with late night thoughts and feelings,” Robert explains. “It’s about leaving all your worries behind and finding true freedom, and feeling true fearlessness – something that’s especially hard to imagine right now in a time when we can barely leave our own homes!” he adds.

Sonically, ‘Destination Anywhere’ is a glistening electronic track inspired by the likes of The Weeknd, Tame Impala and Jessie Ware.

‘Destination Anywhere’ is released on November 13, and is taken from Robert’s upcoming EP ‘Transcendence’, which follows on November 20. Pre-order on all streaming/download outlets now, and find out more at www.iamrobertoconnor.com