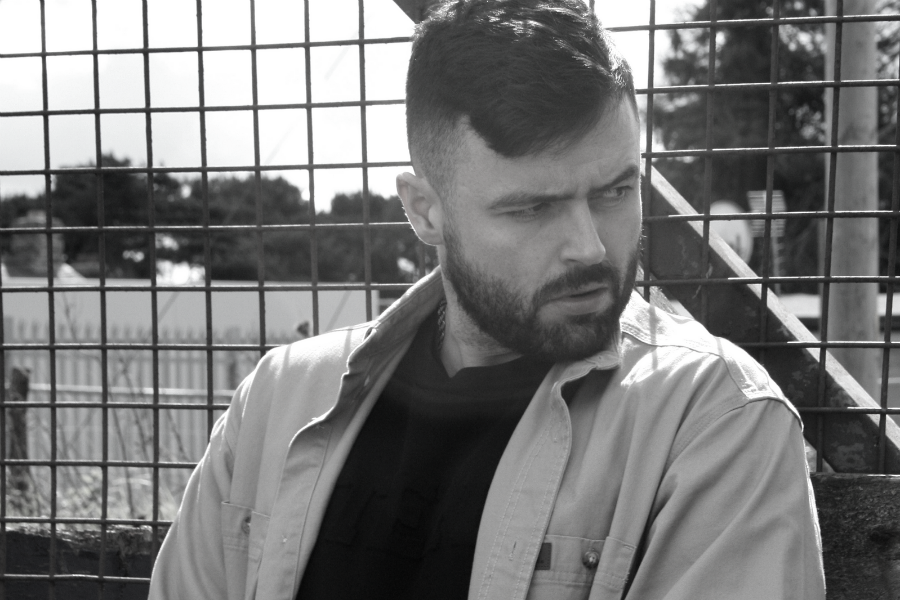 “Sometimes you don’t realise how dark it’s been, until you see the light again,”, Robert O’Connor sings on his new single ‘Real Good Fight’.

“It’s about how you don’t ask yourself ‘am I happy’, and then you find real happiness, and you realise, I wasn’t happy at all, I was just in a rut, sleepwalking through life,” Robert explains.

Robert found that happiness in 2018, after returning to the music scene following a five year hiatus, during which he worked as a journalist for numerous lifestyle titles. “Each article I would write became more vapid than the last, and each editor I encountered was more insufferable and overbearing – I had to get out of that industry and get back to being creative, but I honestly felt I had lost the ability, and the momentum.”

Knowing he had an uphill battle on his hands, Robert sacrified a salary for a full-time hustle with new music, and it paid off – his three single releases in 2018 received strong radio support on both sides of the Atlantic, an unusual feat for an artist without a label, manager or publicist.

“I only write singles,” Robert says. It keeps him in the moment, he claims, never thinking too far into the future, while also improving his skills as a songwriter. “When I write a song now, if the hook isn’t there, or lyrically the message doesn’t feel strong, it goes in the bin. There’s a level of quality control you have to maintain when you know the track is gonna be a single and you’re gonna spend the next couple months promoting it – it’s gotta be your best every time”.

Each single has shown a different side to O’Connor, and ‘Real Good Fight’ continues the trend. Fusing a simple story-telling lyric – a hallmark of country songwriting – with more experimental electronic production, Robert says he threw out the rule book while recording his latest work with frequent collaborator Stuart Gray of Jealoustown Studios in Ireland.

“There’s a freedom in creating singles, because everything is standalone, you don’t feel pressured to make it fit into a greater puzzle, so each single is exactly what I wanted to make at that particular time, without compromise.” He cites Pet Shop Boys, ‘Ray of Light’-era Madonna and Ibiza’s Café Del Mar series as his sonic influences for the track, which he describes as “a chill banger”.

In the final verse of the song, Robert sings, “And I know the mountain’s gonna be real steep, but I gotta have faith, I’ve got to believe,” with a cheeky nod to the late George Michael, one of the singer’s biggest inspirations. “I’d had a few years of feeling hopeless, that my ship had sailed – but last year taught me that sometimes you really do get out what you put in, and you’ve got to believe, because if you don’t believe in yourself, how can you expect anyone else to?”

‘Real Good Fight’ is released worldwide on May 31.