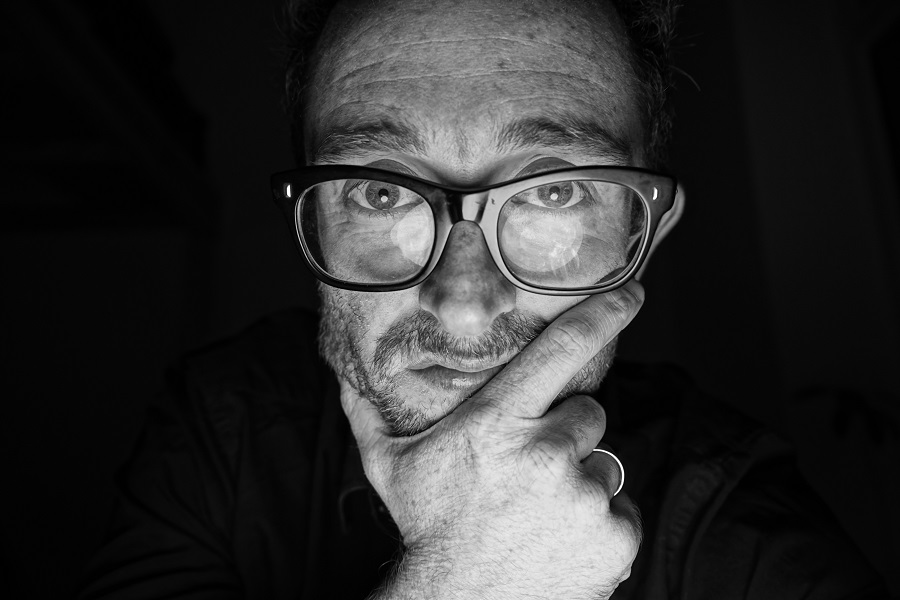 “Sellotape” is the first single taken from the second up and coming album from Irish artist Robotnik (Chris Morrin).

Plain and simple, the song was inspired by a mental breakdown in Morrin’s life. Morrin has decided to use the forthcoming album as a promotional tool to SHINE LIGHT ON DEPRESSION, MENTAL HEALTH, AWARENESS and THE PSYCHOLOGICAL PRESSURES OF A GLOBAL NEOLIBERAL IDEOLOGY.

Written & recorded over the course of winter 2011, in a basement flat in Dublin, the song is about holding onto psychological control of the inner & outer self. It’s a snapshot of tougher times in Morrin’s personal life. It was mixed in 2012 in the infamous Funkhaus Studios, Berlin. Not being able to even face the idea of playing music publically again, Morrin ended up going on a deep reflective journey for the last 4 years in Berlin. It’s taken all this time for Morrin to even consider releasing such a harrowing reminder of his past.

His debut album PLEASANT SQUARE was released in 2008, which was greatly received by the UK & Irish press and public.

“Breezy Melodies, assertive diction and scratchy acoustic guitar sounds never ever sounded as at home with trebly beats and primitive Jean Michelle Jarre synth sounds as they do on this hometown classic.” – HOTPRESS 4/5

“remarkable debut, which straddles Eighties synth-pop and thoroughly modern laptop lo-fi, he displays ambition and originality in spades. This is among the very best records of the year” – ALTERNATIVE ULSTER 8/10

You can keep up to date with Robotnik on Facebook