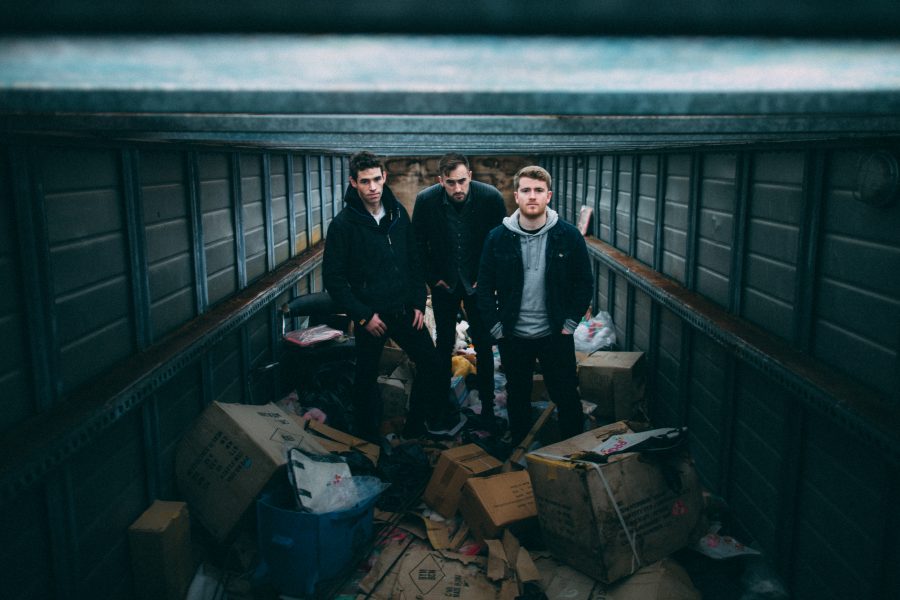 It has been an eventful 12 months for Rofi James following the success of their debut singles ‘Fool For Your Love’ and ‘Open Eyes’ (with Best Single nominations). The band have played several high profile support slots with Picture This, Hermitage Green and Ryan Sheridan, as well as two major headline shows following their debut appearance at Electric Picnic 2017.

‘Fool For Your Love’ was placed on High Rotation on iRadio and made Song of the Day on Joe.ie.  ‘Open Eyes’ was one of the iRadio’s Top 10 Most Requested Tracks in February 2017 while also being selected as a winning track in the RTÉ 2fm #PlayThePicnic competition 2017. Both singles also received significant airplay on RTÉ 2FM, Spin1038, GalwayBayFM and OceanFM

‘Reason’ is out now on iTunes, Spotify, Tidal, Deezer, Apple Music, Amazon and all major streaming sites/services and digital platforms.