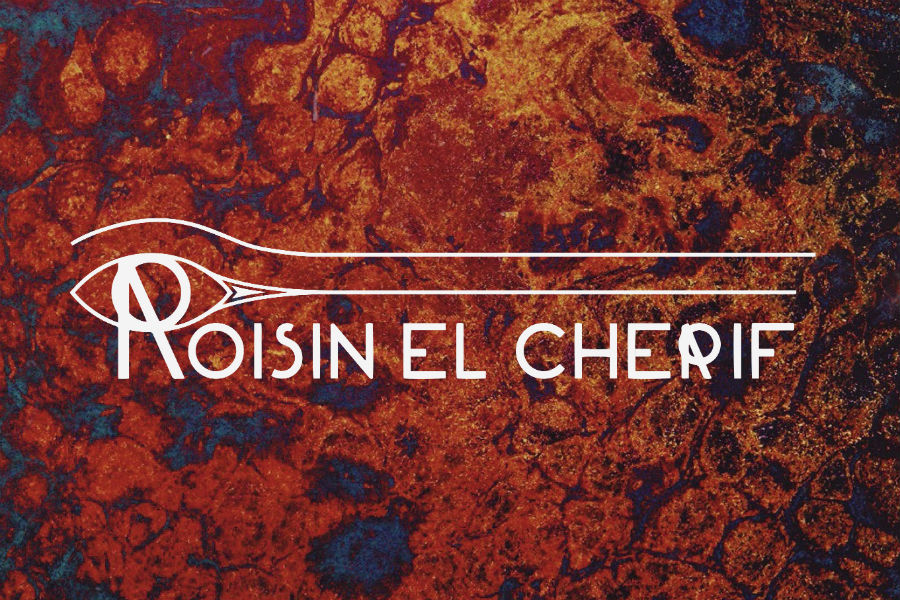 Ambient-Pop female artist Roisin El Cherif has just released her new single ‘Half A Life’, available to download from all digital media platforms

Over the last two years since the release of her debut single ‘Kerosene’, coincidentally on the same date, Roisin has graced the stages as support act to Ham Sandwich and in her own right as a headliner at many reputable Irish venues and festivals.  Some of these include Body & Soul, Electric Picnic, Sunflowerfest and Canalaphonic.  She was selected from a significant number of applicants to perform on the Unsigned Act Stage at the northwest’s favourite music festival Sea Sessions.

In 2017, Roisin was approached by Ken Callait, producer of one of the most significant albums ever released, Fleetwood Mac: Rumours to attend ArtistMax.  This is an LA based three day mentoring and songwriting workshop.  A steady background in TV and Film production has in turn been extremely beneficial to Roisin as she is producer and director of her own music videos to her very distinct credit.  She constructs her melodies and lyrics to such a high standard just like her influences Florence and the Machine, Stevie Nicks, Fever Ray and Tracy Chapman would do.  As a live performer she makes her presence felt and delivers a solid, magnetic performance that has not gone unnoticed by many industry insiders.

Following this new release and her video to accompany the single, Roisin will be releasing her debut EP this summer with tour dates to be announced in the coming weeks.

Says Roisin of the track:  “Half a life came from feeling very low about loving but not living. Sometimes you can give so much into a place, a person, a job, a feeling or whatever floats your boat; to realise you are only living half of what you could be. Then doubts of who you are and what you want take over. It’s something I’m learning. What you want and what is meant for you, don’t always align.”