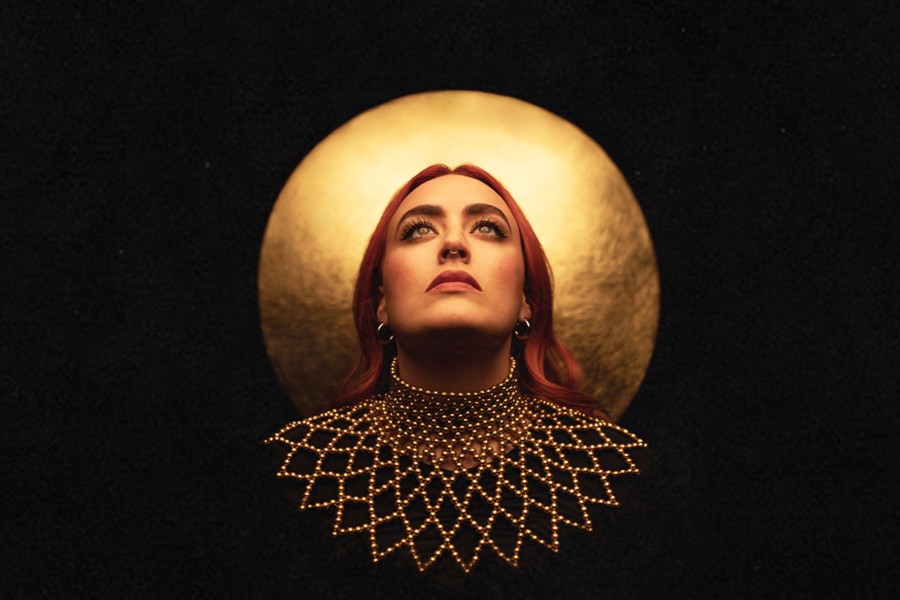 Following on from her successful debut album ‘The Secret Life of Blue’ in 2012, Róisín O has gone on to release a number of hugely successful singles including hits ‘Give It Up’ and ‘Warn Me of Silence’, as well as her version of Sia’s ‘Chandelier,’ which received millions of views online.

A project of passion with the band Thanks Brother began in 2018, garnering a massive fan base and a hugely successful EP release in 2019 which included the singles; ‘We Are Different’, ‘We Caught It’ and ‘F*ck My Life’, while also playing to massive crowds in the The 3 Arena, Electric Picnic and more.

But it was the 2020 lockdown that brought O back to her roots, using the timeout from the constant touring and recording to reset. After receiving a huge response to her cover of Selena Gomez’ ‘Lose You To Love Me’ in June, as well as her involvement in the No.1 single ‘Dreams’ with Irish Women in Harmony, Róisín’s resolve to return to her solo career was cemented.

‘Heart + Bones’, released today, is the 1st of 4 tracks born from the lockdown and is just a taste of Róisín O’s upcoming EP.

Written with Danny O’Reilly (The Coronas) while in isolation in Dingle, ‘Heart + Bones’ powerful lyrics, combined with Roisin’s undeniable strength as a vocalist makes it her most remarkable single to date.

“It’s a song I was supposed to write a very long time ago and never did.
It’s a confession, a truth that I’d been suppressing for a long time.
It’s the most honest thing I’ve ever written.” – Róisín O