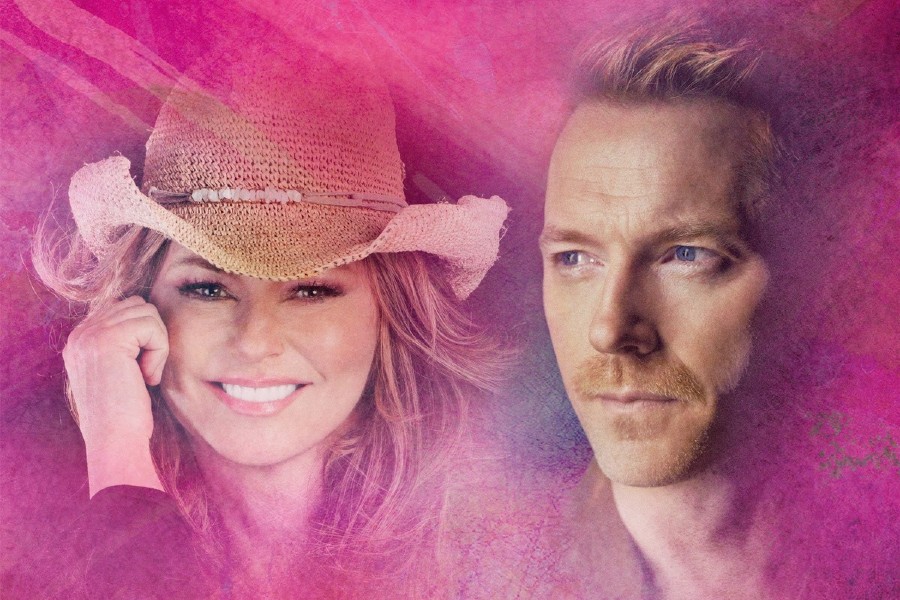 In celebration of Valentine’s Day, the nation’s favourite true romantic Ronan Keating shares a brilliantly reworked version of his single ‘Forever and Ever, Amen’ featuring Country super-star Shania Twain, out now on Decca Records. The track is taken from Ronan’s album ‘Twenty Twenty’, out now.

Having released some of the most defining love songs of the past two decades, ‘Forever And Ever, Amen’ is quintessentially Ronan. Written by the same writing team behind ‘When You Say Nothing at All’, ‘Forever And Ever, Amen’ is a cornerstone moment on the album and sees Ronan duet with country music superstar Shania Twain two decades after a lost collaboration between the pair.

Ronan explains, “Shania and I were meant to do something together 20 years ago on one of her songs, ‘From This Moment’. That never came about, so it felt especially right to reach out now. ‘Forever And Ever, Amen’ is a true country gem so to team up with the original writers and producer of ‘Nothing At All’, twenty years on makes it all  the more special. “

‘Forever and Ever, Amen’ is out Friday 12th February on Decca Records.