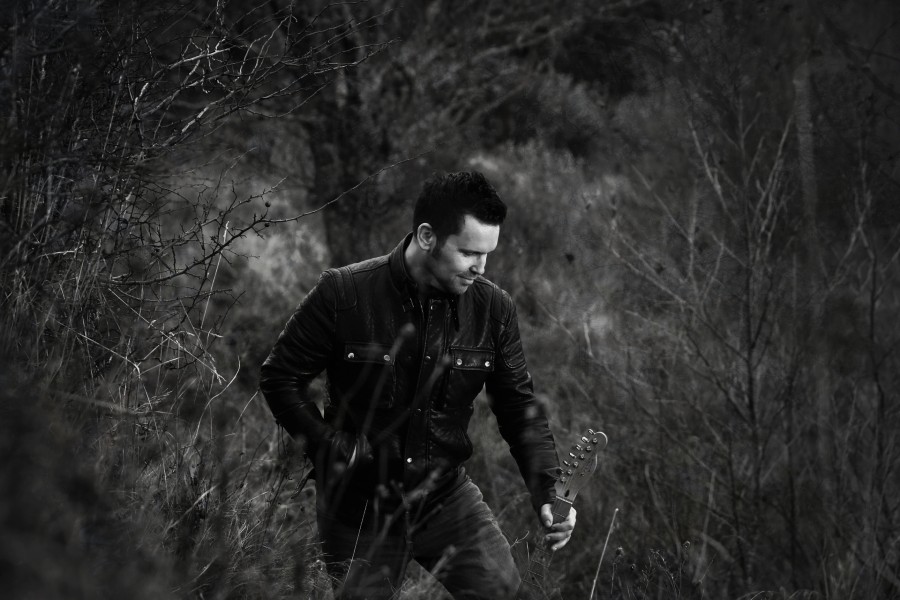 Irish singer-songwriter Rory & The Island introduces his brand new single ‘When The Lights Go Down (Valhalla)’ – out now. Rory’s journey began as lead singer of indie-rock band The Revs, who found themselves topping the Irish charts with two top 5 albums and a string of successful tours making waves throughout Ireland, Europe and even reaching Australia with a top 30 single. After the bands split in 2007, Rory moved to a remote island in the Canaries where he opened a live music venue ‘The Island Bar’.

It was here the Donegal songwriter performed weekly residency shows building up a cult following of people from all over the world that would travel to the island to come and see him perform. It was also here that Rory & The Island was born and he began his solo project. Two albums later, Rory independently earned himself 8 top 30s, 2 top 10s and a number 1 single in the Irish charts. As well as performing all over the UK and Ireland supporting the likes of Ocean Colour Scene, Feeder and Alabama 3. 2019 saw Rory leave the island, return back to Ireland and extensively tour, filling out rooms around the UK and Ireland with his London show at The Dublin Castle selling out within 48 hours of going on sale.

In March 2020, Rory and his wife Cara announced the opening of a new music venue ‘The Wildcat’ in Edinburgh, sadly due to the Coronavirus pandemic outbreak it never reached its official opening night on the 21st March. Rory’s new single ‘When The Lights Go Down (Valhalla)’ touches on the battle of keeping a sustainable career as an artist in a difficult industry and “the horrible feeling of switching the lights off for the last time and handing the keys back for our new venue in May which never had a chance to work.” Valhalla being a mythical place where warriors went when they died.

Rather than heading straight to Valhalla, with the live circuit being non existent Rory has since has been performing weekly residency shows titled ‘Lockdown Sessions’ on Facebook live each Saturday reaching 81,000 people organically at its peak, making to new music and waiting for some form of normality to resume.

‘When The Lights Go Down (Valhalla)’ the brand new single from Rory & The Island is out now via LAB Recordings.