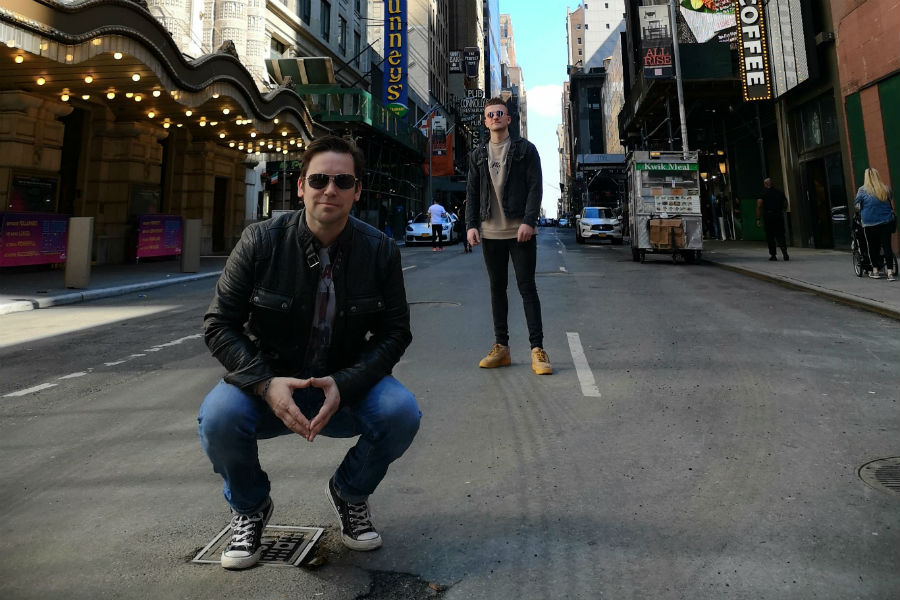 ‘So Little Time’ is the new single by Rory And The Island. The single follows the Abbey Road recorded ‘Call My Name’ from earlier this year and is now live to stream via Spotify.

2018 was quite the landscape changing year for Rory, founding member, lead singer and co-writer with The Revs.

The Revs got back together to play some sold out Dublin shows in 2017 and followed this with a further two in 2018, Rory himself started writing material for a new solo album, he moved home to Ireland during the winter, a change of scenery from Lanzarote where he and his wife made their home for ten years, and they also welcomed their second child.

With this as the back drop you would be forgiven for thinking there was no room to squeeze in anything else. Not so! Rory Gallagher, named after (another!) icon of Irish Music records and gigs under Rory And The Island. He stopped using his birth name in 2007, it was getting too confusing. “Lads were turning up to gigs expecting a totally different kind of show”, says Rory. “I really liked bands like “Florence And The Machine” and “Noah And The Whale” at the time, and quite frankly like the name too. Rory And The Island.”

With The Revs, Rory had two top 5 albums here in Ireland and with some storming singles released and loved at radio (‘Wired To The Moon’, ‘Take It All Back’, ‘Alone With You’ amongst them). The band also scored a Top 30 single in the Australian chart.

Dates this summer include: