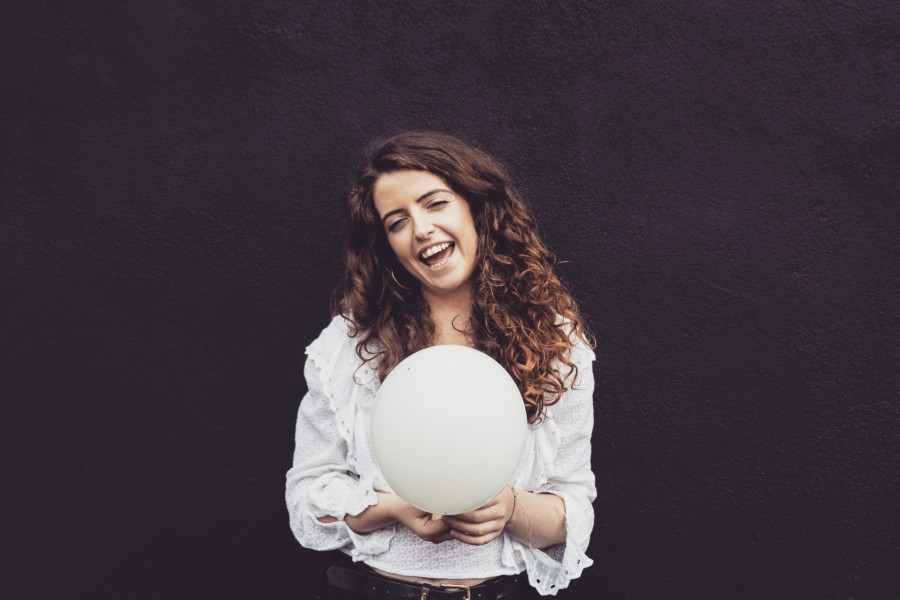 Mayo indie pop artist Rowlette has just released her fantastic new single ‘Cucumber & Ice’. A pop anthem that celebrates friendship and the unique relationship and bond a group of girls can forge. ‘Cucumber & Ice” was written by Rowlette with Rob Shiels and Graham McCartin. In typical Rowlette fashion, the pop track is guitar driven and shows her trademark powerful vocals.

About it’s creation Rowlette says, “I was with Graham and Rob in the studio and we were writing a very serious/sad song when we decided to just switch it up. Graham started messing with a riff on guitar and I had the Cucumber and Ice idea in my notepad and we went from there. It was a lot of fun writing it.” The song was later mixed by Vasileios Gourgourinis and mastered by Fergal Davis to add the final gloss to an already sparkling tune.

‘Cucumber & Ice’ represents the love language between Rowlette’s “ride or dies”, as she puts it – her most trusted group of friends that she can always rely on to pick her up when she’s down.

As Rowlette says, “If one of us isn’t feeling great, someone is liable to turn up and insist that we’re going dancing. And most importantly, they will be there to watch crap tv and eat take away with the next day! The day after is where the real bonding and healing happens.”

Her third release of 2020 marks what has been a very impressive breakthrough into her music career with her previous singles being added to Spotify editorial playlists (including Fresh Pop, Pop Right Now and New Music Friday), performing alongside Jack Lukeman, being RTE Culture Tune of The Day twice and packing out her first headline show.

Rowlette says, “As we all know, things have been pretty heavy this year, and I don’t know how I would have gotten through it without my friends. While we can’t go dancing just yet, and I don’t play golf, I wanted to release a fun song that showed my appreciation for my friends.”