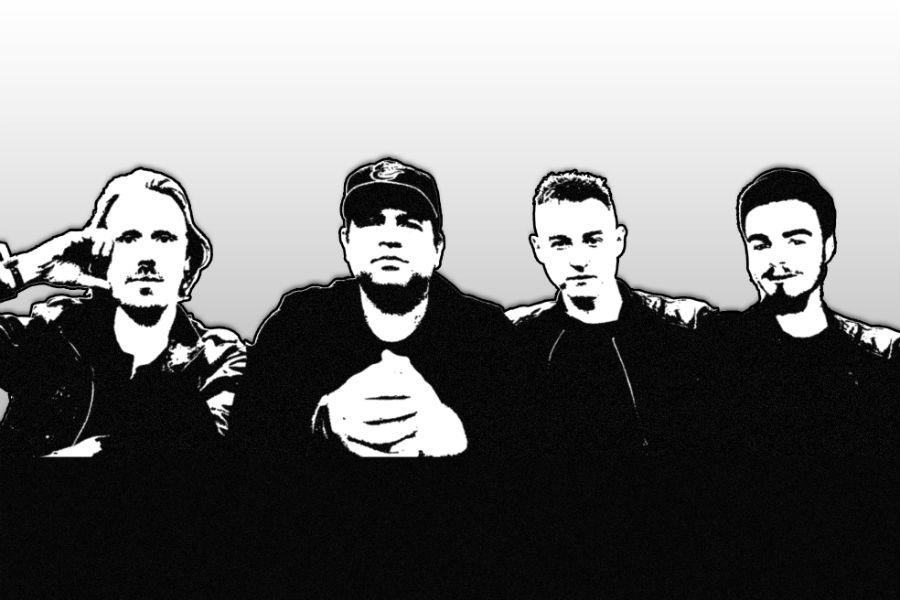 After the successful release of their last single ‘Fade Away’ in June RUN iN RED are very excited to announce they will be playing two special shows in Dublin and Derry for the release of their next single ‘A Song For You’ and second EP ‘Undercover, Overthrown.’

Kicking things off with a late show at The Workman’s Club, Dublin on Friday September 21st, the second show is taking place at Sandinos in Derry on Saturday September 29th. With two members from Derry, it will be a homecoming event and also the first show the band have played together outside of Dublin. Tickets are available now at runinred.eventbrite.com

‘A Song For You’ captures the last burst of summer, while still keeping an eye on the road ahead. The song will be available on all digital platforms, with physical copies available from Tower
Records and Golden Discs, and will be the 2nd single off the band’s new EP ‘Undercover, Overthrown’ which will be out from September 28th.

A 4-piece Transatlantic band based in Dublin, RUN iN RED are urgency transcribed into music. With members from the Dublin, New York and UK music scenes, in 2017 the band released their debut EP: ‘The Revelled Theory Mind.’ Its lead singles have drawn praise from JOE.ie, TogetherFM and were also  play listed on Pandora Radio in the US.

Currently playing select shows in Dublin, the band released their last single ‘Fade Away’ in June and marked this with their debut headline show in The Sound House. ‘Fade Away’ has received airplay on FM104, 2FM, KCLRFM and NEARFM, and was selected as JOE.ie’s Song Of The Day on July 19th, right before the band played the Dublin Quays Festival with Pillow Queens on July 21st.

RUN iN RED will perform at The Workmans Club, Dublin on Friday the 21st of June, 2018 from 11.45pm, and Sandinos, Derry on Saturday September 29th from 8pm.
Tickets on sale at: runinred.eventbrite.com and at the door.