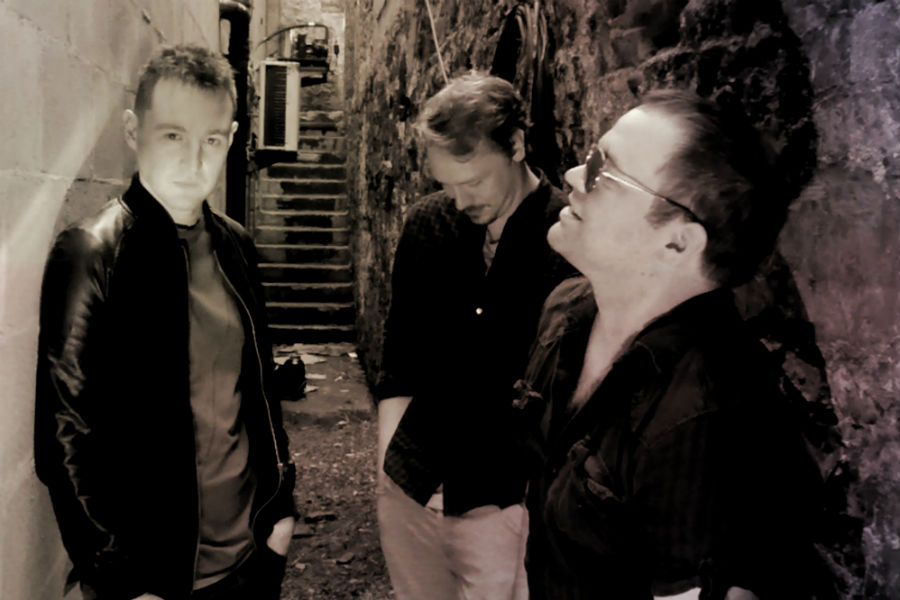 RUN iN RED have just announced the release date for their new single ‘Fade Away’.

Recorded with Colm Drennan in Sound Training Productions, Temple Bar, the song will be launched with the band’s debut video, directed by Andrew Connellan, on June 14th.

To celebrate this release, the band will play their first headline show in The Sound House on Eden Quay – just a stone’s throw away from the their studio base on Talbot Street. Following performances in Whelans, The Workman’s Club and The Grand Social, the three piece are eager to release new material to their growing fanbase.

‘Fade Away’ will be available on all digital platforms with physical copies in Golden Discs from Friday the 15th, and will be the first single off the band’s second EP ‘Undercover, Overthrown.’

A 3-piece Transatlantic band based in Dublin, RUN iN RED are urgency transcribed into music. With members from the Dublin, New York and UK music scenes, in 2017 the band released their debut EP: ‘The Revelled Theory Mind.’ Its lead singles have drawn praise from JOE.ie, TogetherFM and have recently been play listed on Pandora Radio in the US. Currently playing select shows in Dublin, the band are set to release their second EP in late 2018.

Run in Red will perform at The Sound House, Dublin on Friday the 29th of June, 2018. With support from Barefoot Soldiers.

Tickets on sale at: runinred.eventbrite.ie priced at €6 inc. booking fee or €10 at the door.