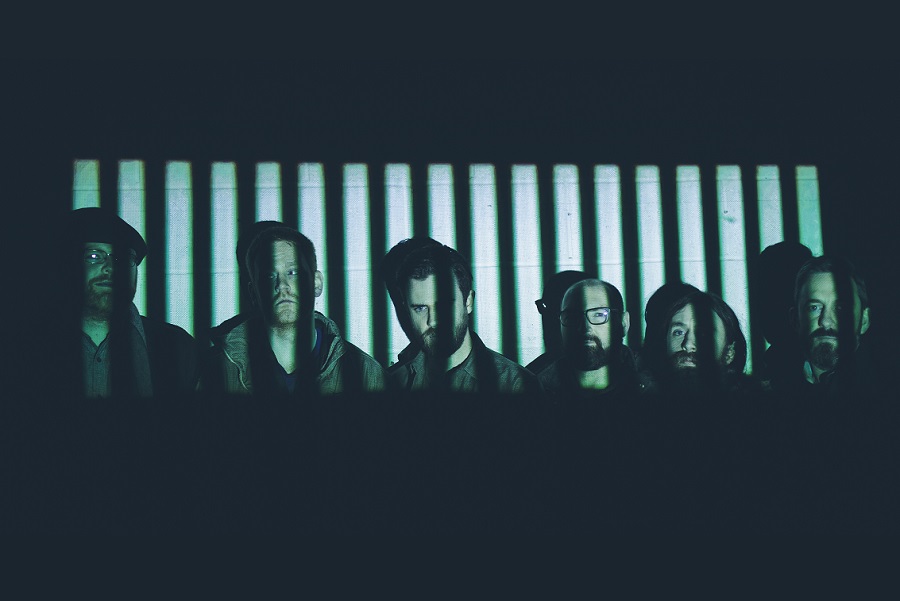 Debut album ‘Between The Lines’ is set for release on Friday, 24th May.

The spoken word poem, ‘We Must Create’, was written and performed by Stephen James Smith, originally a Creative Ireland Programme commission and now specially recorded for Runabay to intro this beautiful track.

‘Dig’ is not only a masterful new single but a fitting introduction to the band’s debut and much anticipated album, entitled ‘Between The Lines’ out on 24 May 2019.

‘Dig’ opens with the craftsmanship and spoken word genius of Ireland’s leading modern beat poet Stephen James Smith who adds an intensity and class to this epic soundscape from the off. Stephen’s ‘We Must Create’ performance is embedded in a lush landscape of strings, accompanied by the talents of the Arco String Quartet who have featured on albums for artists such as Foy Vance.

Following the success of previous singles ‘Blink Of An Eye’ and ‘Symmetry’ which saw the band earn a stream of national radio plays and gain the accolade of ‘Play Irish Artist of the Week’ twice on Today FM, the band offer up something exceptional in ‘Dig’.

Recent influences ranging from Public Service Broadcasting to The Olllam to Radiohead have informed and modified their sound which now consists of shades of folk, electronic and indie.

They have also gained plenty of accolades including being selected as part Whelan’s Ones To Watch 2019 and nominated for ‘Irish Single of the Year’ 2015, along with a string of glowing press features from Hot Press Magazine, ChordBlossom and Culture Hub NI. The band’s live performances have been hailed as ‘joyous’, with influences including Bon Iver, Fleet Foxes, and Glen Hansard among others.

“’Dig’ captures a moment in time, and recounts a typical Irish schooling experience full of mischief, truancy, wonder and adventure. The main hook of the track was inspired by the manner in which teachers strived to extract information about misdemeanours. It’s a track filled with nostalgia in a wholly Irish societal setting”.