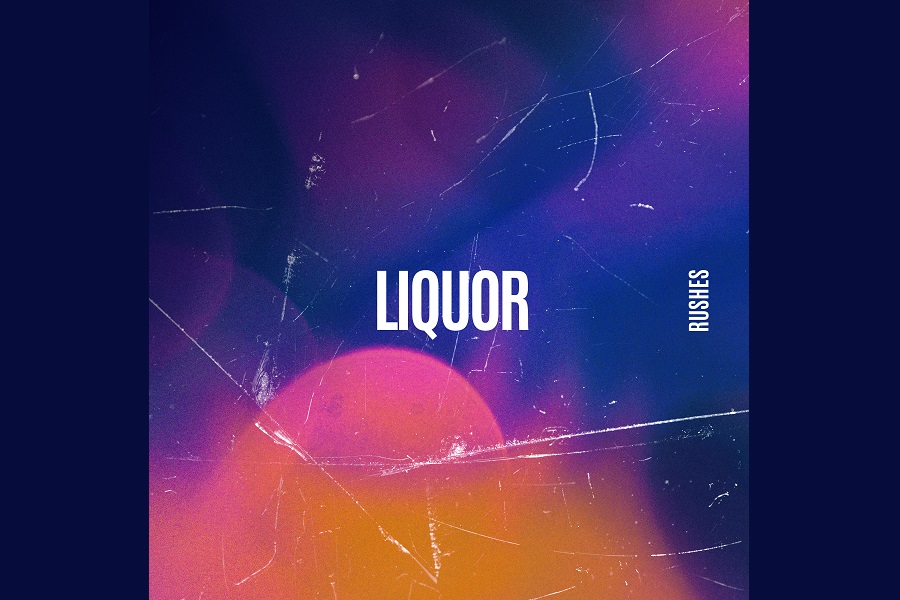 “We’re always told to take something to feel better and to escape reality. But when you find an actual person that can create that feeling better than any drug or alcohol ever could, that’s the greatest feeling. Finding that is what the message of the song is, and the struggles with it,” explains Rushes.

‘Liquor’, the latest single from West Cork native Sean Walsh aka Rushes, will be released via DFL Records on September 14th.

An alluring blend of electro-RnB, ‘Liquor’ is infused with dreamy vocals and perfectly polished production. The mellow track blends euphoric melodies and inventive beats with an underlying dark undertone. The result is the epitome of sexy and cool; a finished canvas reflecting Rushes’ self-confessed perfectionism and confirming his idiosyncratic talent.

‘Liquor’ is Rushes’ second single of 2018 and follows the success of ‘Wave’, which was included in Spotify’s New Music Friday playlist, slotting in amongst the mainstream heavyweights.

Behind the scenes, the hardworking emerging artist has worked with the likes of Kodaline, Overhead The Albatross and All Tvvins. ‘Liquor’ further cements Rushes as a revered songwriter and artist, whose skills continue to find new avenues for creating music.

With an EP in the works, further collaborations and upcoming shows Rushes’ time has arrived!