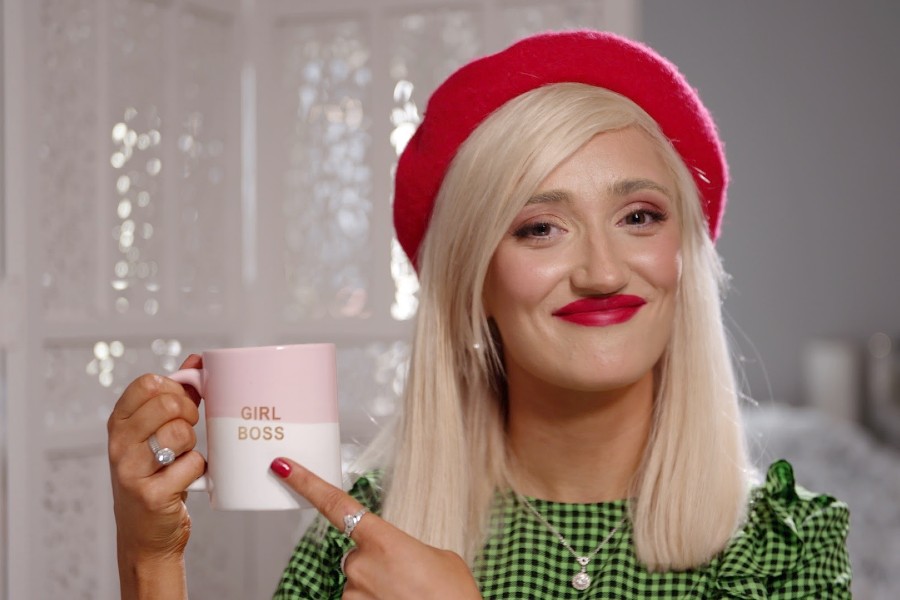 An animated music video will accompany the song and it will take you on a journey of discovery. It’s about realizing that we are all our own heroes and will overcome these tough times and emerge together stronger.

It is a shot of adrenaline to all of those obeying the rules so far to keep on going and a thank you/acknowledgement to frontline staff.

After completing her BA in Popular Music at CIT Cork School of Music, where she graduated with First Class Honors in May 2018, she set off to LA on a graduate visa to learn more about the music business. While in LA, she entered an online competition called The Great American Song Contest and was chosen as a finalist with her debut single, ‘Good Enough’, which she says was a great honour. It was also something for which she has had a lifetime of training.

“I always wanted to be a performer. I did a lot of acting and singing with The Performers in the Firkin Crane with Irene Warren, I had been in The Monforts and I was in the Cork School of Dance with Sinead Murphy. I was in pantos with Bryan Flynn and I’m so delighted I got to work with him. These people were all very influential when I was growing up.”

Ruth writes anecdotal songs of the pop/rock genre and has a unique quirky style and personality which shines through in her own songs and performances. Her influences include Kesha, Katy Perry, Gwen Stefani and Sigrid.

Ruth has experienced more than her fair share of heartache already. Having tragically lost her mother and a number of her close friends to suicide, Ruth wrote her previous song ‘Good Enough’ which was released to critical acclaim last year as a message for those going through a tough time and to remind them that they are good enough.