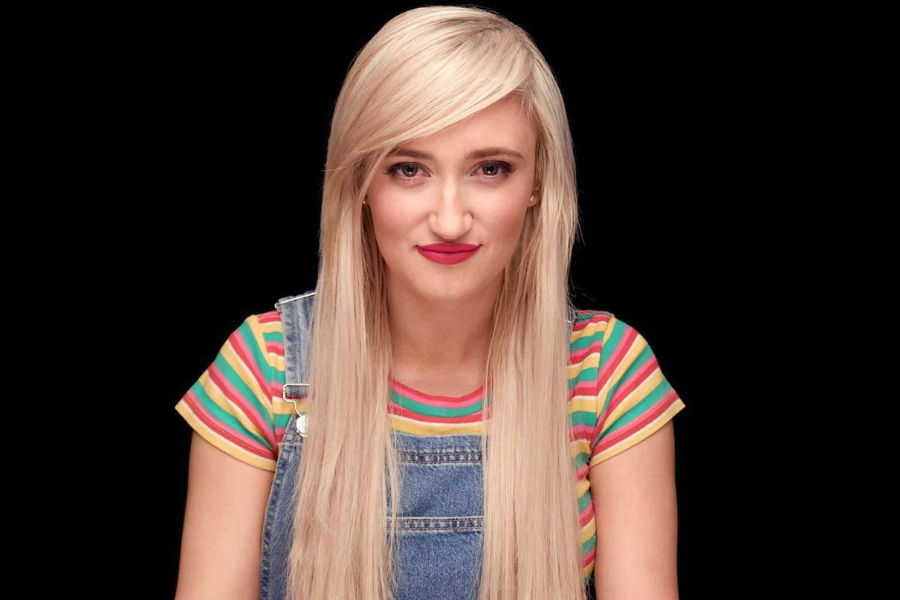 Ruth Brosnan is a singer, songwriter and musician from Cork, Ireland. She completed her BA in Popular Music at CIT Cork School of Music where she graduated with First Class Honors in May 2018. Upon the completion of her studies she went over to LA on a Graduate Visa to learn more about the music business. While she was there, she entered ‘The Great American Song Contest’ and was recently chosen as a finalist with her debut single ‘Good Enough’ which launched on April 26th. Ruth writes songs of the pop/rock genre and has a unique quirky style & personality which shines through in her own songs and performances. Her influences include Kesha, Katy Perry, Gwen Stefani and Sigrid.

Ruth wrote this song to help and inspire people.

“We all go through tough times where we feel down and feel like we’re not good enough whether it be at work or at school/college or at home. We care so much about what other people think of us and as humans we crave acceptance. This causes huge anxiety leading to negative feelings and sometimes depression across the world and across all age groups. Social media has magnified this problem for people and we need to find a coping mechanism. I believe that self-love is the core of it all. I knows sometimes that can be very difficult to master but sometimes we set such high standards for ourselves and with my song I just want to help people to believe they are good enough because we all are good enough and that’s a starting point.”

A subject that is so close to the bone for Ruth, she wrote this song through her own life experiences.

“I lost my mother when I was fourteen and several close friends to suicide. Mental health and wellness are really important and I want to increase awareness. I think my song and video have a very important message and I think if younger people particularly had this song/video on their phone to listen to and to watch it might encourage them to think before they act. It could be a resource for people as sometimes we don’t talk but we look and listen”.

Ruth is launching her single at this time when there is a huge build-up of pressure among students both in schools and colleges. Darkness into Light events are also due to be held during the month of May and she hopes the song and music video will help people to pause and spread awareness.

Her debut single is set to launch the 26th of April 2019. The song will be available on various different platforms such as Spotify, iTunes, Amazon Music, Google Play, Tidal, Deezer and Apple Music .