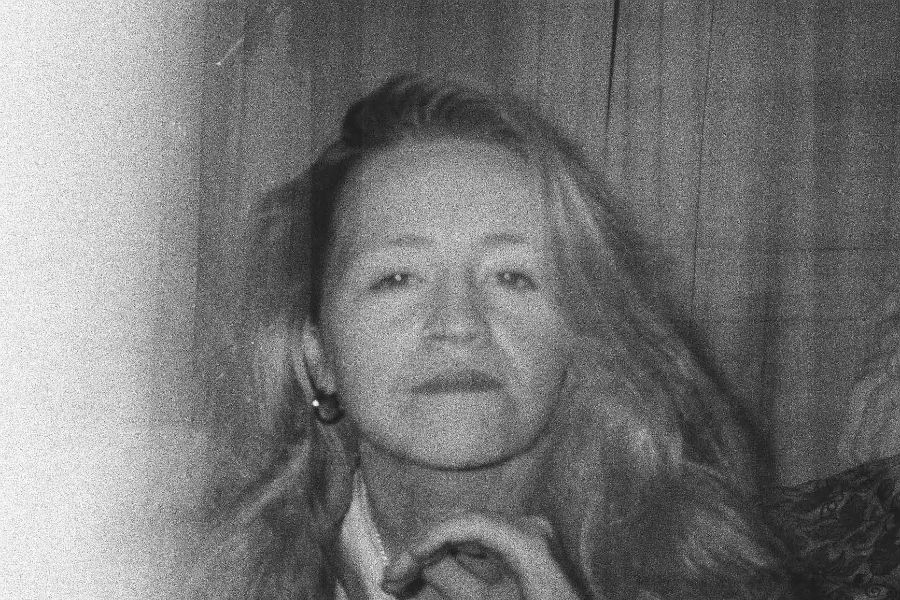 Animated and directed by Adam Valentine Carr, the video is a multi-layered compilation of footage from Mac’s recent artist residency in Lisbon and loop illustrations animated by Carr.

‘Speed’ is a stream of thought that teases out the recognition of difference between two people and the place of compromise in close relationships.

‘Speed’ is debut single from Ruth Mac, the Galway native who’s music stands at an intersection of soft rock and folk, with distinct blues and soul influences.

Having gigged consistently over the last year (notable slots include Ones To Watch, Hey Troubadour, Aidlink for Turkana), Mac has been commended for blending smooth instrumentation with raw, earthy vocals in a live performance which captures the imagination of listeners.

‘Speed‘ paves the way for a busy 2019 planned for Mac, now based in Berlin, as she continues work on a debut EP and preparing for Irish shows later in the year.