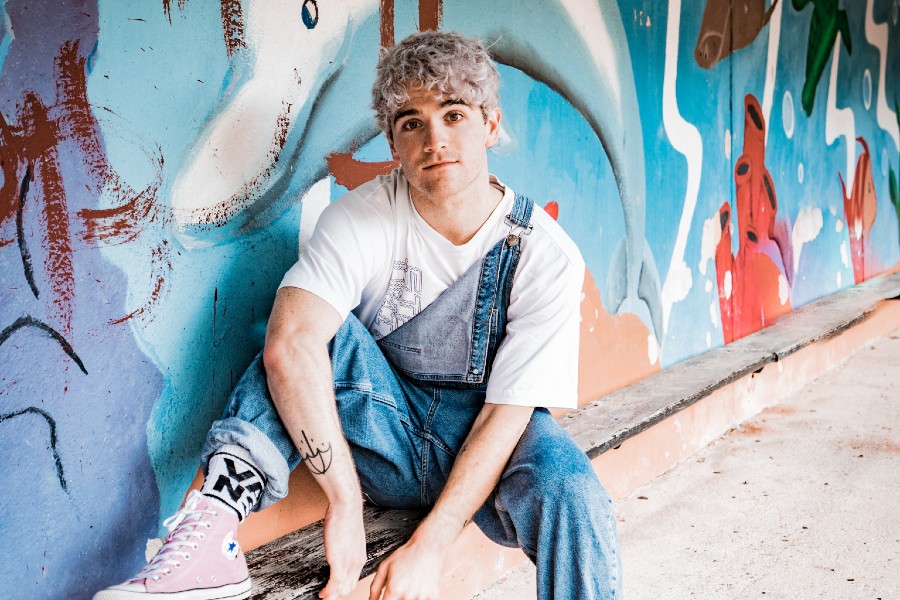 It was during lockdown that Ryan Mack turned TikTok into a new place to showcase his songwriting. A prodigious writer, Ryan has always used live shows as a place to test new material. With those shows now gone he turned to TikTok; where he found, not just a warm, receptive community, but also a creatively inspiring home for his new songs.

His first success was a co-write with fellow TikTok star, long-time friend and collaborator, Robert Grace. Their song ‘Fake Fine’ that Robert released is without doubt the breakthrough hit of the year so far in their native Ireland. ‘Fake Fine’, a top 10 hit at radio, it also topped the Spotify viral chart and held the number 1 spot on Shazam.

Hugely popular on TikTok, Ryan has used the platform to showcase his high skill as a modern pop writer. Building his audience by 180,000 plus and counting over the last few months, Ryan has made fans in superstars like Charlie Puth and Megan Trainor and even garnered an article from the New York Times writer, Taylor Lorenz.

Ryan’s emergence on TikTok started with the now viral hit ‘Broke’. With over 3 million views the song’s themes of not just having no money, but not being able to work and progress your career have clearly resonated deeply with TikTok’s audience.