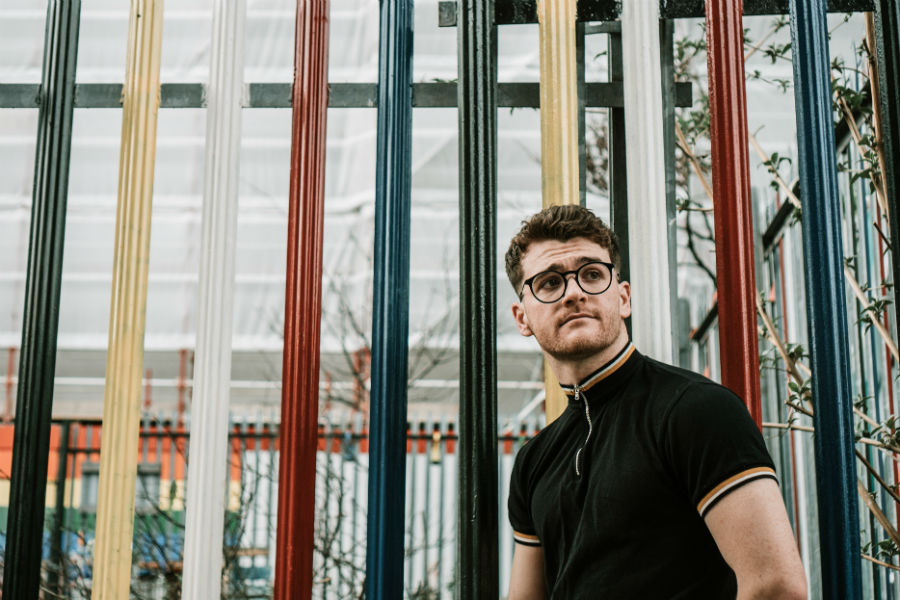 On the back of his phenomenal success with his recent single ‘Got You Covered’, Ryan Mack is excited to be releasing his debut EP titled ‘Someone Else’ ahead of his debut headline show at Whelan’s in Dublin this Friday May 3rd! The EP was officially released on Friday the 26th of April, and is available to download and stream from all digital music platforms now.

Early last year Ryan released his first solo single ‘Sofa’, which was immediately play-listed on 2FM and many more radio stations across Ireland. The song became a great success and Ryan recently got to perform ‘Sofa’ as a live guest act on RTE’s ‘Dancing With The Stars’ – a TV slot that was graced previously by artists such as Gavin James and Picture This. (https://www.youtube.com/watch?v=8ABHAQ9YBiY)

Following the success of this, Ryan released two more singles, most recently ‘Got You Covered’. This track has become a huge success for Ryan making it to number eleven on the Spotify ‘Viral Top 50’ chart, and making it onto twelve Spotify playlists including The Pop List (at no.4!) and New Music Friday UK, as well as being playlisted on 2FM, iRadio, Spin and many more radio stations.

His current single ‘Want Me Back’ which is taken from his new EP has too been gaining great success in the early stages of release making four Spotify playlists including New Music Friday UK, and gaining nearly 20k streams in the first 48 hours of release.

Ryan also recently announced his debut solo gig at the iconic Whelan’s live music venue in Dublin for Friday the 3rd of May. Tickets for which are on sale now from Ticketmaster.

Ryan has also recently been confirmed to perform at multiple festivals such as Indiependance, Sea Sessions and Tayto Park Fun Fest ahead of debut headline show’s in Voodoo Belfast on June 1st and The Half Moon in Putney, London on June 27th. The coming months are lining up to be very exciting and no doubt successful for the twenty five year old songwriter from Co. Kildare, Ireland.