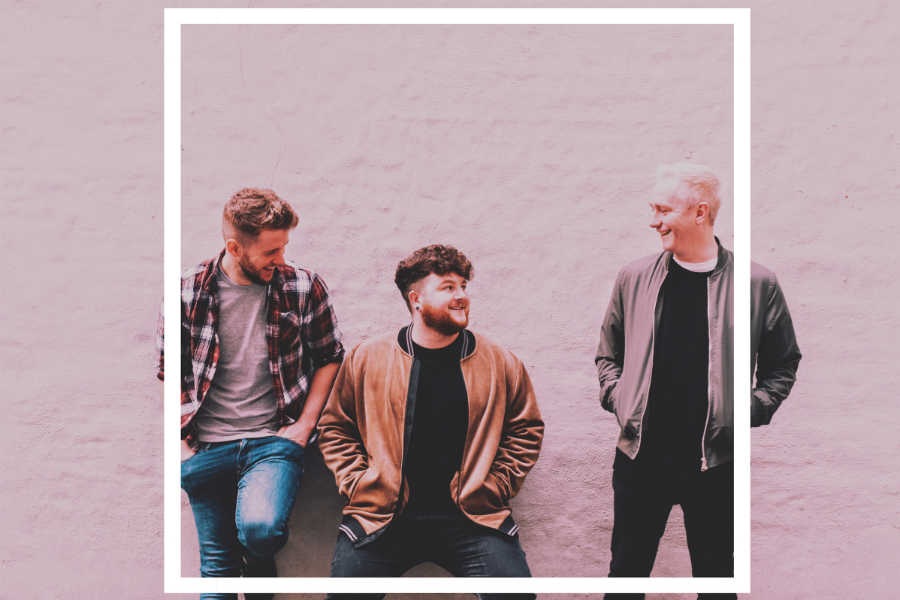 Saarloos are a new Dublin band consisting of acclaimed songwriters Craig Gallagher and Brian McGovern (formerly Fallen Drakes). Saarloos released their debut single ‘Changes’ in 2018 which received strong radio support in Ireland as well as reaching over 4 million streams on Spotify, making them the most streamed new Irish band on Spotify in 2018.

Saarloos have shared the stage with Gavin James across his sold out European tour this summer and last Summer blew the roof off Electric Picnic’s – Cosby Stage! They had an incredibly successful run on EU dates last year, with two sold out nights in The Grand Social, The Paradiso in Amsterdam!

Now they’re back for their biggest Dublin headline yet at Whelan’s this October with additional dates in Cork, Limerick, Belfast and their first London headline show and will be playing several festivals this summer!