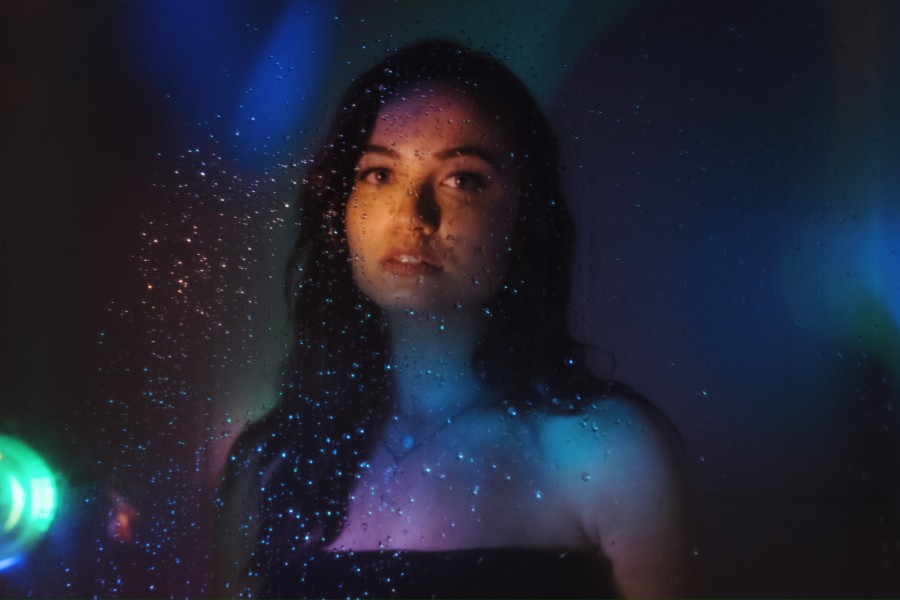 Discussing the release, Saige explains: “’Late Nights’ is about that initial thrill of a rebound to quash self-doubt after a breakup. You might regret it in the morning but that’s tomorrow’s problem, the ‘love comes down’.”

‘Late Nights’ follows the release of Saige’s two debut singles, ‘Soothe Me’ and ‘Ultraviolence’, both released earlier this year. Despite having just three tracks under her belt, Saige has already established herself as a force to be reckoned with within the industry.

Saige’s baroque pop sound is reminiscent of an artistic maturity far beyond her years. Combining rich, textural harmonies and a dreamy palette of synthesisers, Saige succeeds in capturing a vibrant and nostalgic sound in her work creating something that feels both modern and classic.

Saige is Ireland’s newest singer/songwriter launching onto the Irish music scene. Hailing from Wexford, the singer/songwriter studied vocals in BIMM and cut her teeth gigging Dublin’s music circuit while developing her unique sound. She describes her music as ‘the moodiness of the Alt-Pop I loved as a teen combined with my musical loves as an adult such as Hozier, Lykke Li, London Grammar and The XX.’ Saige’s bandmates include friends she grew up with, both at home and during college. All tracks are written and produced by Saige.

‘Late Nights’ is available on all online platforms from July 17th.