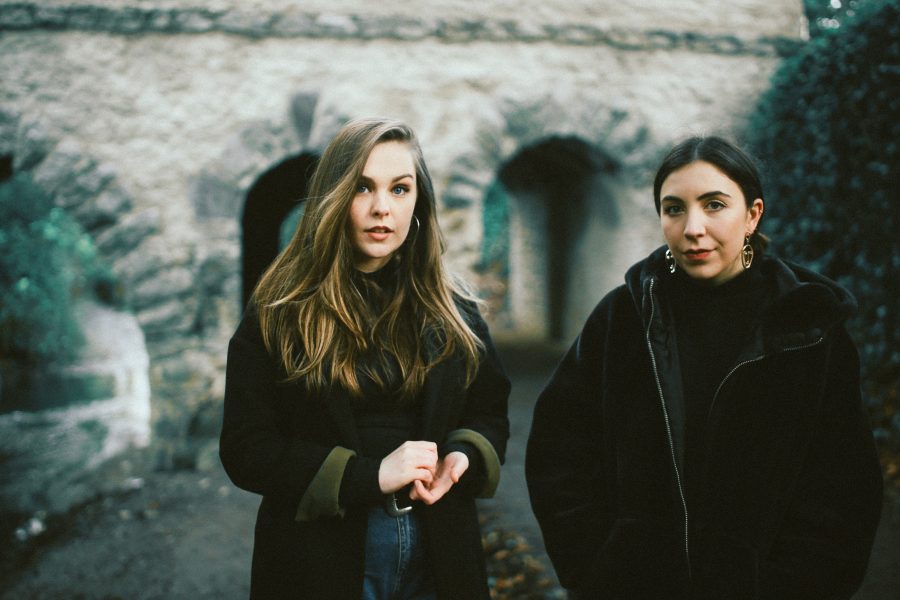 Saint Sister’s  new single ‘Twin Peaks’ is out now after a premiere on Billboard on Friday 11th May.

The band have also announced a show for Dublin’s Olympia Theatre on 11th October along with an Irish tour this October.
The duo’s debut album ‘Shape Of Silence’ is set for release in Autumn 2018. 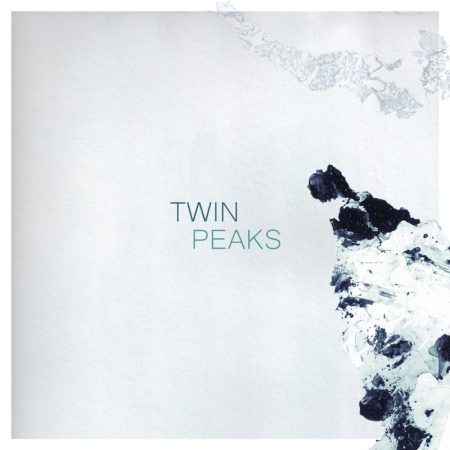