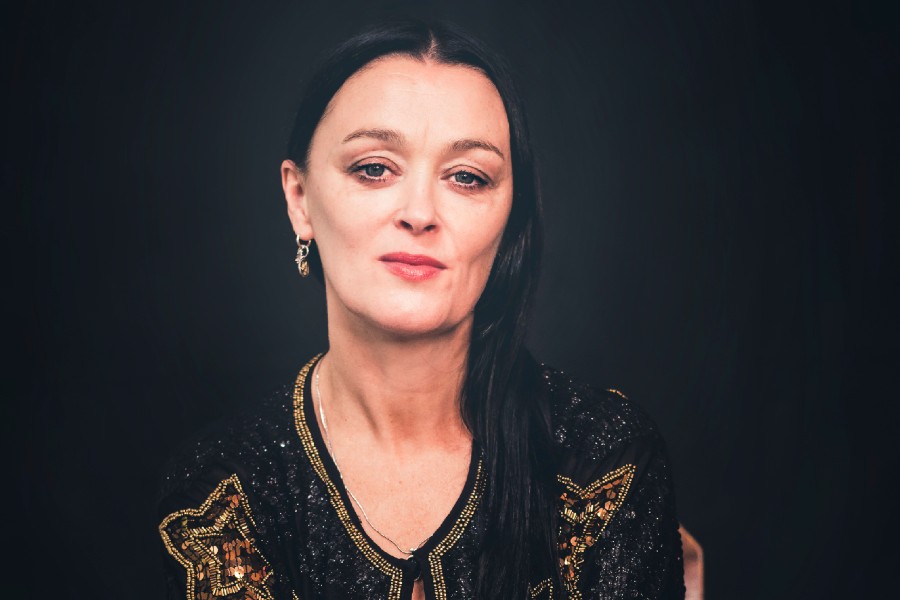 Bronagh Gallagher has just released her brand new single ‘Truth Or Dare’ today, Friday the 28 August 2020. Gallagher is considered one of Ireland’s leading actors and voices of soul music and is deeply respected for both the quality of her song writing and her stellar live performances.

From the beginning of her acting career at age 17 as Bernie, one of the backing singers in Alan Parker’s The Commitments, Bronagh has appeared in countless films including Pulp Fiction, Star Wars, Sherlock Holmes, and award-winning TV dramas such as Jimmy Mc Govern’s The Street, and The Accused. She has also appeared in London’s West End, and Broadway Theatre Productions including Complicité’s Street of Crocodiles,the National Theatre’s Warhorse,and most recently Bob Dylan & Conor Mc Pherson’s award-winning musical Girl from The North Country. For more info visit hamiltonhodell.co.uk.

Alongside her acting career, Bronagh writes and produces her own music and runs her own independent label, Salty Dog Records. She has released three albums to date and past collaborators include Brian Eno, Maria Mc Kee, and Gary Lightbody.

She continues to honour her love of the Muscle Shoals Sound, Atlantic Records, Stax and Motown recordings, and their legendary producers and artists Jerry Wexler, Arif Mardin, Steve Cropper, Marvin Gaye, and Lou Adler. Bronagh writes and records her own records to incorporate the energy of music into her own unique sound.

The latest release from Gallagher sees her join forces with Dave Stewart (Eurythmics, Katy Perry, Mick Jagger) on the co-written and co-produced ‘Truth Or Dare’.

After a recent meeting in Los Angeles, through mutual friends, Dave independently looked into Bronagh’s music and approached Bronagh to co-write with him. ‘Truth Or Dare’ also features backing vocals from the brilliant L.A.-based LUCIUS singers Jess Wolfe and Holly Laessig.

‘Truth Or Dare’ the brand new single from Bronagh Gallagher, is available on all streaming platforms and digital formats from 28 August 2020.