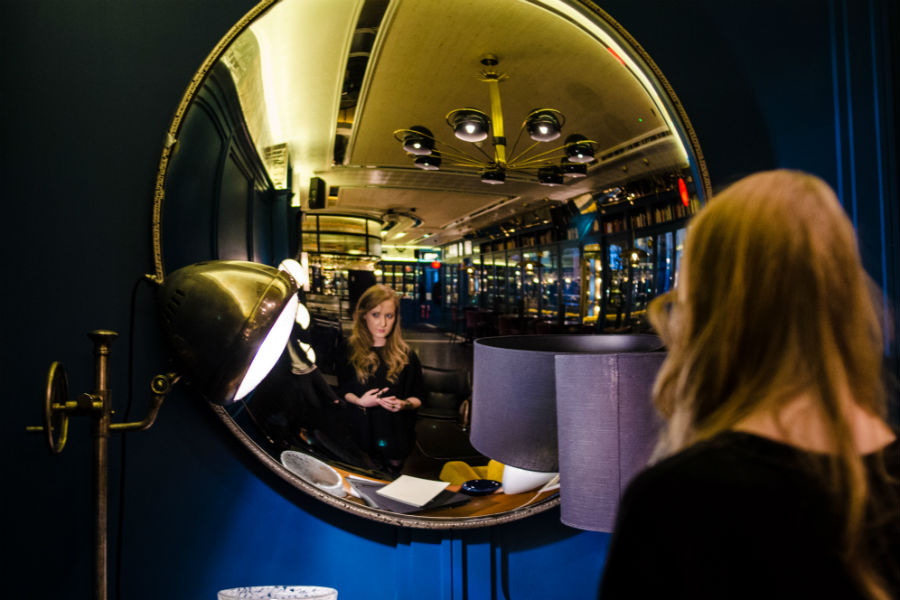 Sarah Buckley first recorded a number of demos in music college.  Thanks to these demos, she has performed her song ‘You’ve Got Me’ on RTE’s TwoTube, her song ‘Wedding Bells’ at RTE’s Reflecting on the Rising live event and her song, ‘Magic Powers’, was included in a shortlist out of 500 applicants on John Murray’s RTE radio show. Sarah has also secured a number of slots on side stages of some of Ireland’s biggest festivals including Electric Picnic and Vantastival as well as being nominated as Best Newcomer by Pure M magazine.

Sarah started 2019 with a much coveted slot at “Whelan’s Ones to Watch” in January. Her single ‘You’ve Got Me’ will be out on 15 Feb. Her second single is planned for release around Easter 2019.

Sarah plays a headline show upstairs in Whelan’s on May 23rd.