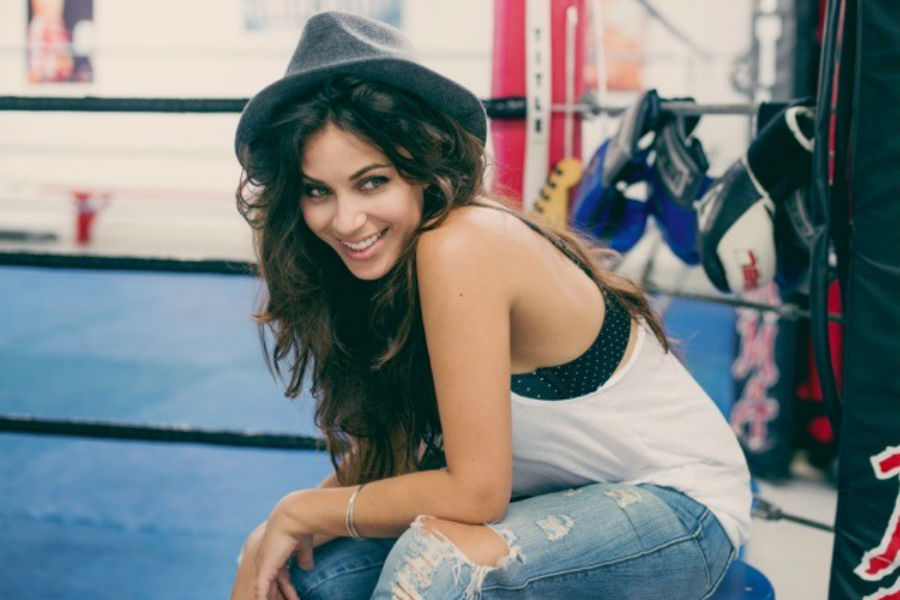 It was time for a music series about music, live and organic, hosted by… musicians. A Tiny Audience is that music series on TV and it is going global. One of the host musicians of A Tiny Audience is IMRO Member Sarah Packiam and in the very first show, which premiered on Friday 6 December 9pm EST in North America on HBO Latino and HBO’s platforms, in a special and unscripted moment, she exchanges her music with Colombian born superstar Juanes, in what is bound to become a viral moment. The show is produced by Miami, Fl based February Entertainment LLC.

An instrumental co-written by Sarah Packiam and Grammy award-winning producer Tim Mitchell opens A Tiny Audience. The first episode features live performances by Juanes, Natti Natasha, Sebastian Yatra and Orange Is The New Black star Jackie Cruz. During her interview with Juanes, Packiam herself is encouraged to play an acoustic version of her fan favorite single, ‘Miss You’, which will be available on all platforms from today. And along with this live version, Packiam is also releasing a raw, emotional, and simplistic video of ‘Miss You’, filmed in one take.

Sarah Packiam is a Miami, Florida based Irish-Indian singer, songwriter, guitarist, and now television host. Born and raised in Ireland, Packiam grew up in a musical household and travelled Europe with her family’s band. To date, driven by her desire to spread love and positivity, Packiam has released three successful independent albums. She continues to write and sing music that encourages listeners to embrace their unique selves. For more information, updates, and music, follow Sarah Packiam at the links below.