Sarah Packiam to Release ‘Love Yourself’ 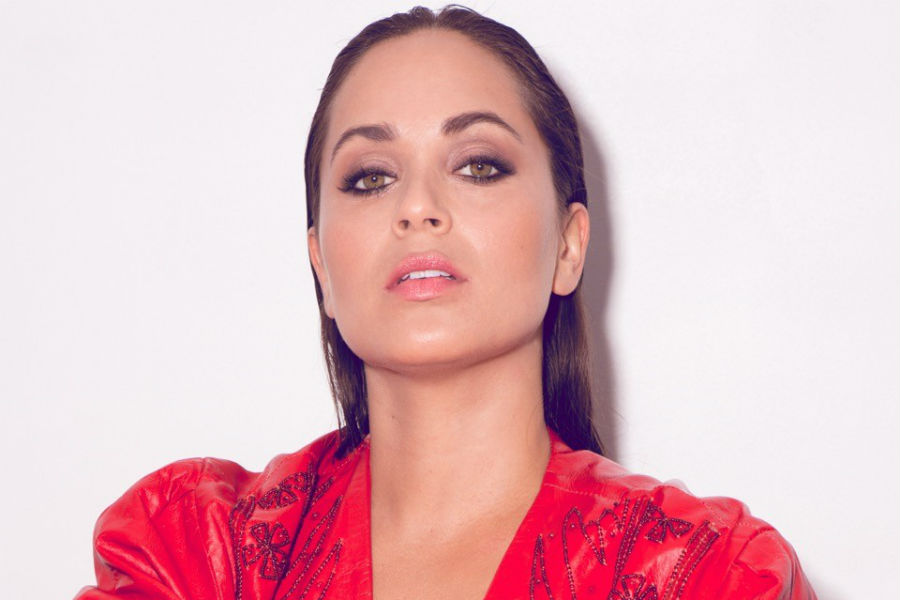 She hopes this song will inspire others to embrace their uniqueness. It reflects her own multi-ethnic and multicultural background, of being Irish and Indian and the lessons learned from her experiences, such as despite our differences or difficulties, it is important to love yourself first and be proud of your diversity.

Having lived in Spain and Miami, she also plans on releasing a version of ‘Love Yourself’ in Spanish. Ultimately, her desire is to spread her message of positivity, with a touch of pop, folk, and rock and roll to as many people as she can reach.