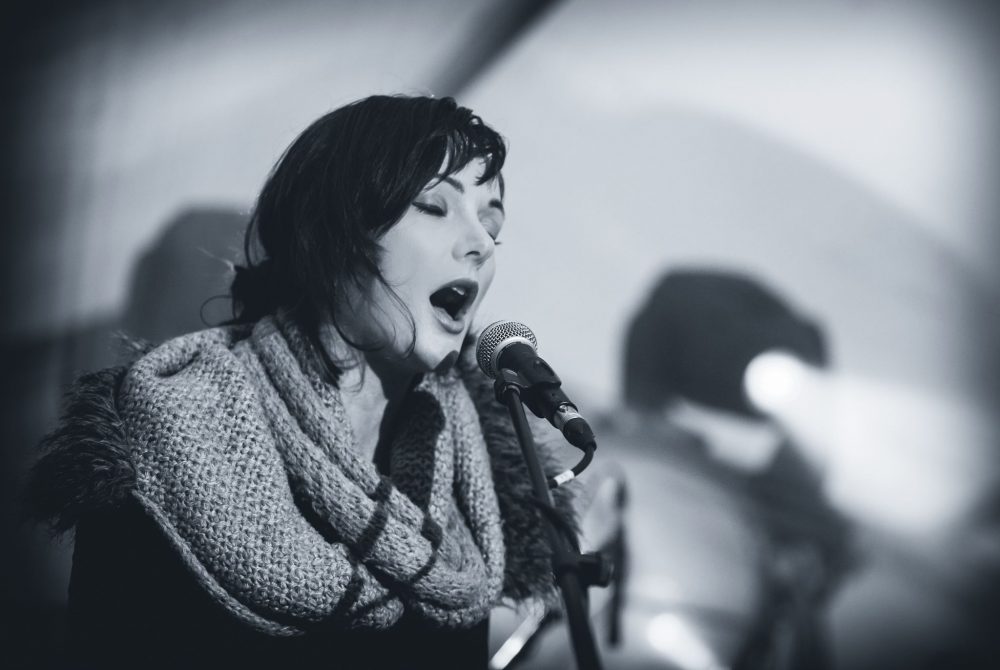 Meath band Saramai are launching their second EP ‘Magnetic North’ in Whelan’s (upstairs) this Wednesday the 19th of October. Supporting them on the night is the extraordinary Rosa Nutty.

This will be the last performance of their 10 date tour which has brought them to Belfast, London, Cork, Galway, Bangor, Old Castle and more. They also performed as part of the renowned showcase Hard Working Class Heroes festival in Dublin last weekend.

Describing their sound as alt-euphoric they have developed a unique voice as a band, touring and writing together since they released their first EP ‘Red Moon’ last November. Drummer Aimie Mallon and guitarist Cormac O’Keeffe initially joined Saramai Leech on tour as a backing band but, as new songs veered away from a singer-songwriter quality to a more textured feel, they quickly realised they had a full band sound.

Since forming they have performed at Other Voices in Dingle which was broadcast on RTE 2 during the summer and they have just released their first music video created by London-based animator Aaron Brady. Hot Press magazine premiered the video for ‘Trees’ earlier this week

While touring their first release earlier this year they spent two days in the wilds of Donegal, in Attica studios, where they recorded four songs with Tommy McLaughlin (SOAK, Bell X1, Villagers, Cathy Davey). The fruits of this live session with Tommy is their second EP ‘Magnetic North’.

Tickets into their Whelans’ gig are 10 euros and includes a free signed copy of the EP.