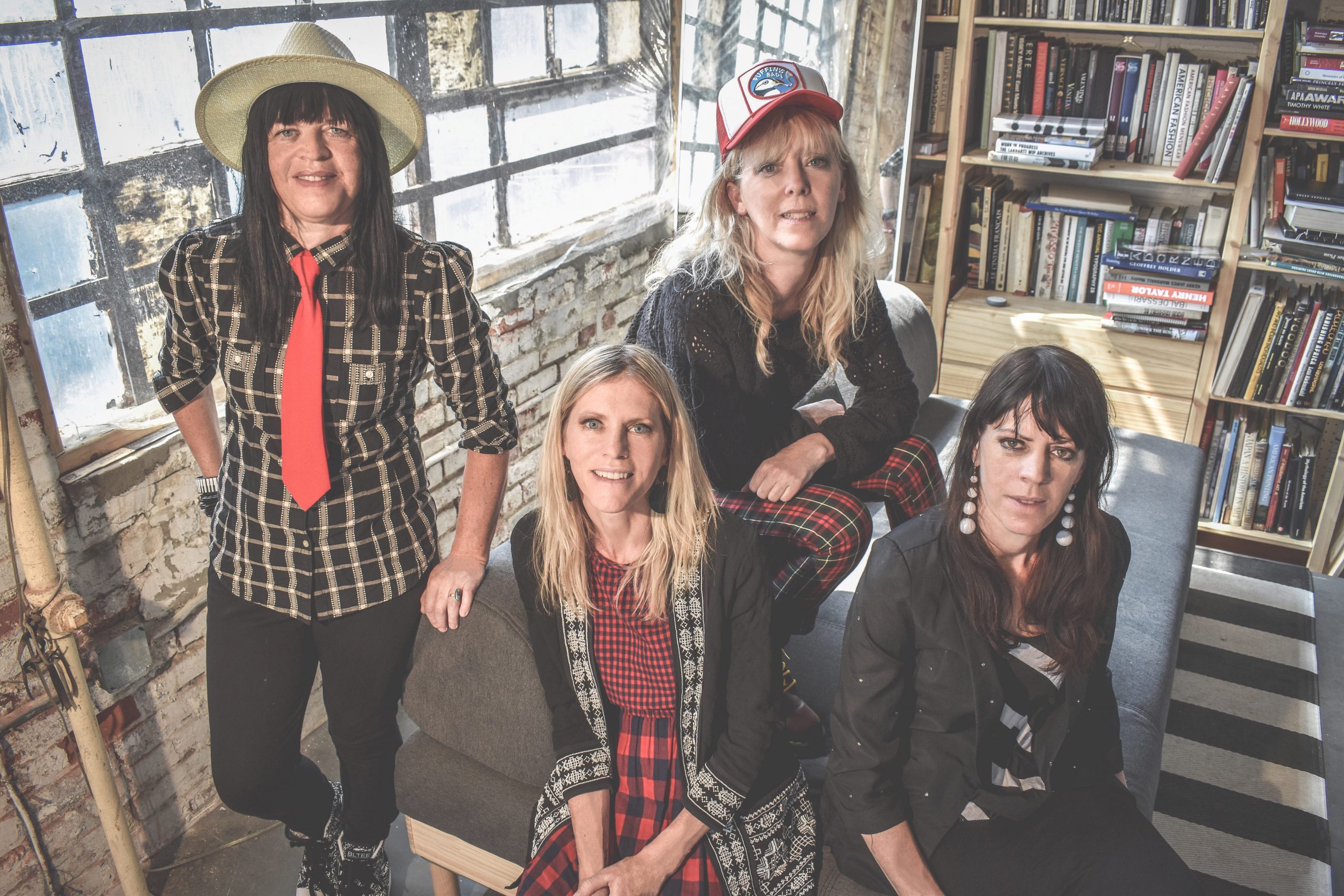 For Donegal band Screaming Orphans, music is not just a career, it is their life. Constantly in demand as a live act and following their performance at Tradfest 2020 in the Olympia Theatre Dublin alongside the Hothouse Flowers, Jon Boden and The Remnant Kings they are now releasing the fourth single ‘Guardian Angels’ off their 2019 chart topping album ‘Life In A Carniva’l on Friday 6th March.

‘Guardian Angels’ shows a more melancholy side of a band that has been described as “when honey and gravel collide”. ‘Guardian Angels’ is a song inspired by the passing of a friend or loved one. Suddenly and unexpectedly they are gone and you realise how much they meant to you.

You don’t know how much you impact the people around you and vice versa, until (as in this case) they are suddenly gone. It’s a song about how we are all in this life together, good and bad and an observation of how sad it is that sometimes you don’t realise that fact in a truly fundamental way until there is a catastrophic change. Then you realise that once you have really reached someone they will always be with you, as guardian angels …….

Screaming Orphans, a genre-breaking, chart topping all sister band from Ireland, are known worldwide for their award-winning sound, combining their original pop songs with a unique take on traditional Irish music. The band have toured globally and recorded with the likes of Sinead O’Connor, Peter Gabriel, The Chieftains, Joni Mitchell and World music star Baaba Maal. Screaming Orphans have released 14 albums and have topped Billboard, iTunes Pop and World Music charts.

Screaming Orphans are a band that defies an easy musical style pigeonhole and their high-energy masterful fusion of pop and folk will take you on an exhilarating musical journey.