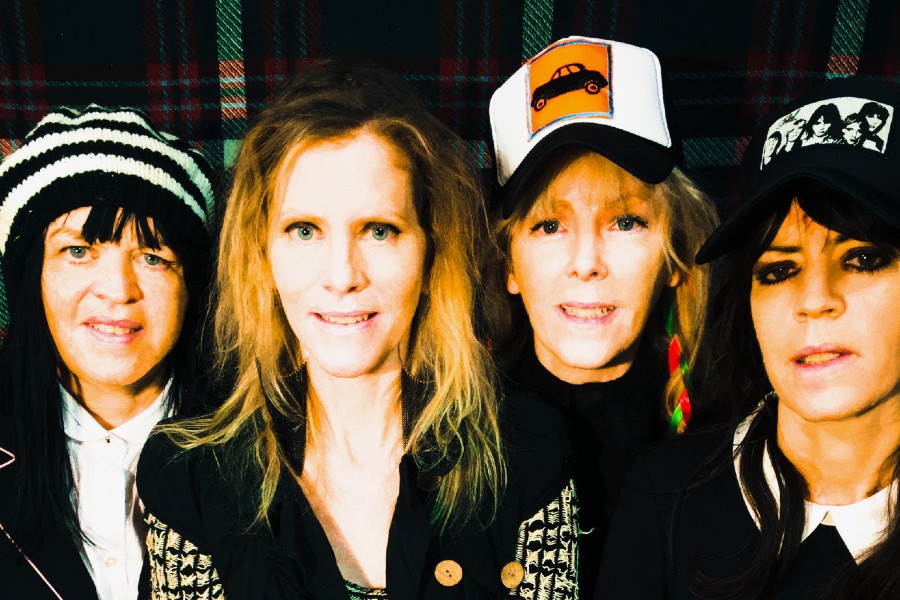 This is the Screaming Orphans first writing collaboration with renowned songwriter John Spillane.  The new Christmas single is a beautifully crafted poignant track perfect for the current Christmas – missing someone and thinking of the past good times spent together

The theme of the song is charmingly captured in the accompanying video featuring photos and videos submitted by the band’s fans and friends reflecting on memories of times spent together.

Screaming Orphans, a genre-breaking, chart topping all sister band, are known worldwide for their award-winning sound, combining their original pop songs with a unique take on traditional Irish music. The band have toured globally and recorded with the likes of Sinead O’Connor, Peter Gabriel, The Chieftains, Joni Mitchell and World music star Baaba Maal. Screaming Orphans have released 15 albums and have topped Billboard, iTunes Pop, Singer/Songwriter and World Music charts.

With all touring put on hold due to COVID-19, Screaming Orphans continue to stay in touch and perform for their fans across the globe during their Facebook live-stream concerts every other Saturday. The next concert is set for December 5 and the concert on December 19 will be a special Christmas concert during which the band will premiere ‘Song We Use To Sing’ live.  The band also have a gig scheduled on Tuesday December 15th in Galway City, as special guest of Padraig Stevens and Leo Moran.

Screaming Orphans are grateful for the generous support the band received from the Department of Tourism, Culture, Arts, Gaeltacht, Sports and Media in the making of this song and video.