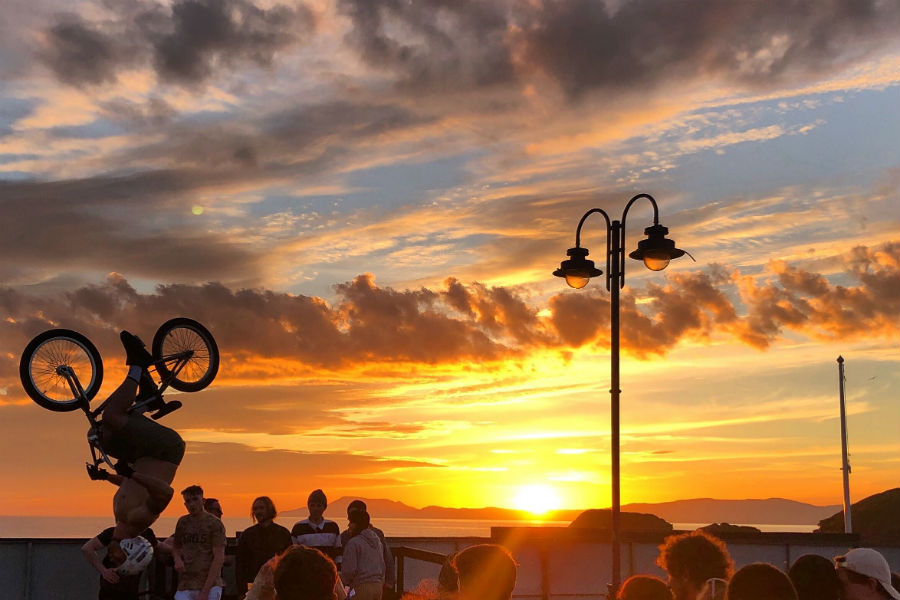 Sea Sessions Surf & Music Festival are set to release a strictly limited number of super early bird tickets for 2020 following another sell out success this year. Sea Sessions 2020 will return to the unique festival setting of Donegal’s Bundoran on 19th – 21st June 2020.

Super Early Bird Tickets are strictly limited and go on sale from www.ticketmaster.ie this Thursday 4 July at 9am sharp.

Festival director Ray O’Donoghue says: “This year was such a great year. We were blown away by the performances and the crowd! Dermot Kennedy was a particular highlight for me! The crowds were really really sound and the sports worked out perfectly! Especially the surf competition. We cant wait to do it all again! We have a few surprises in store for 2020!”

Supported by and working with Donegal County Council and Failte Ireland the event has become an important kick start to the tourist season for the capital of Irish surfing, Bundoran. The festival started in 2008 as an after party for a Surfing Competition and now it holds the top Surfing Competition in the country as well as hosting the world’s top skateboarders, BMX’ers and loads of beach sports.