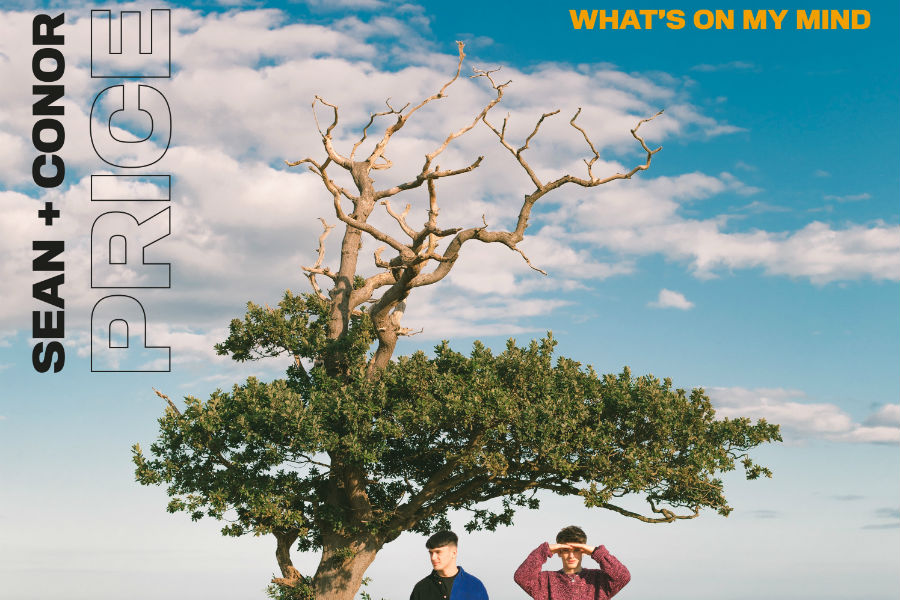 Sean and Conor Price are excited to announce the release of their EP ‘What’s On My Mind’on November 22th 2019. ‘Whats On My Mind’ is a collection of new songs that shows Sean and Conor’s growth as artists over the last year. From catchy pop rock tune ‘On My Mind’, piano ballad ‘Everybody Wants’ to pop R&B tune ‘Runaway’, this EP shows a side to Sean and Conor that we haven’t seen before. It was produced by Cormac Butler who works with The Academic, The Coronas and True Tides.

‘Run Away’ is being released as a single from the EP on November 22nd .

2019 has been a great year for Sean and Conor. They have just completed their 2nd headline tour of Ireland playing 14 venues including a sold out show at The Olympia Theatre. They plan to finish 2019 with a headline show at The Academy Dublin on Dec 29th. They are also excited to announce that they have signed a music deal with London based label Frtyfve. This deal includes the release of new music with Frtyfve. Exciting times.