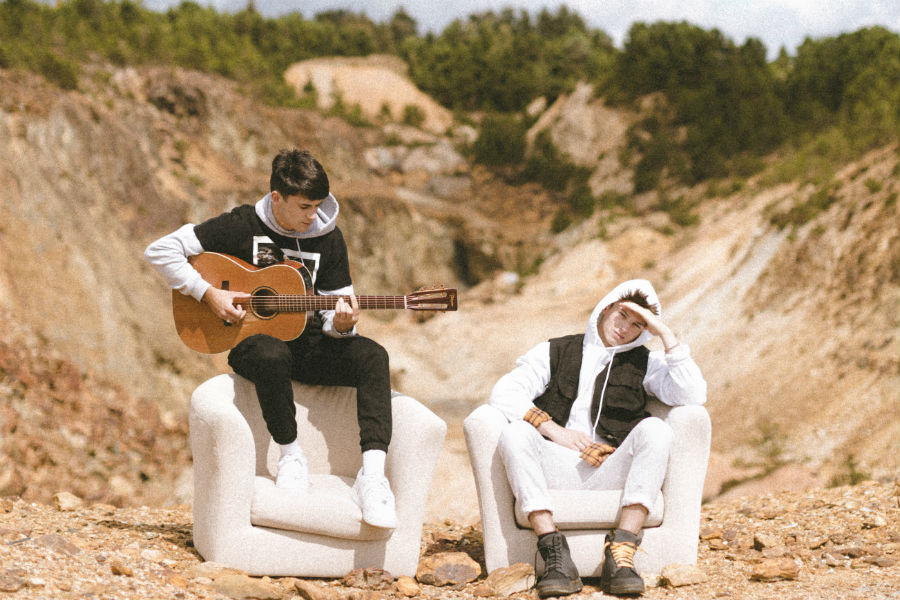 Irish pop-duo, Sean & Conor Price have today announced a new record deal with London based independent record label frtyfve. They are very excited to announce the release of new music with upcoming EP due November 2019.

2018 and 2019 have been tremendous for Sean and Conor Price. Releasing 6 singles and an EP which went straight in at number 8 in the Official Irish charts, they have also completed two national tours including sold out shows at Vicar Street, The Helix and The Olympia. Sean and Conor and their band will celebrate the release of their new music with a special December show at The Academy, Dublin.

Sean and Conor are delighted to be working with frtyfve who are an exciting new venture spearheaded by ex-President of Warner Music Conrad Withey. The aim of which is to challenge how labels operate in every department & provide a unique offering, putting artists at the heart of everything frtyfve do.

Frtyfve have already experienced notable success with Calum Scott’s ‘Dancing On My Own’, as well as securing the UK Christmas Number in 2018, with social influencer LadBaby.