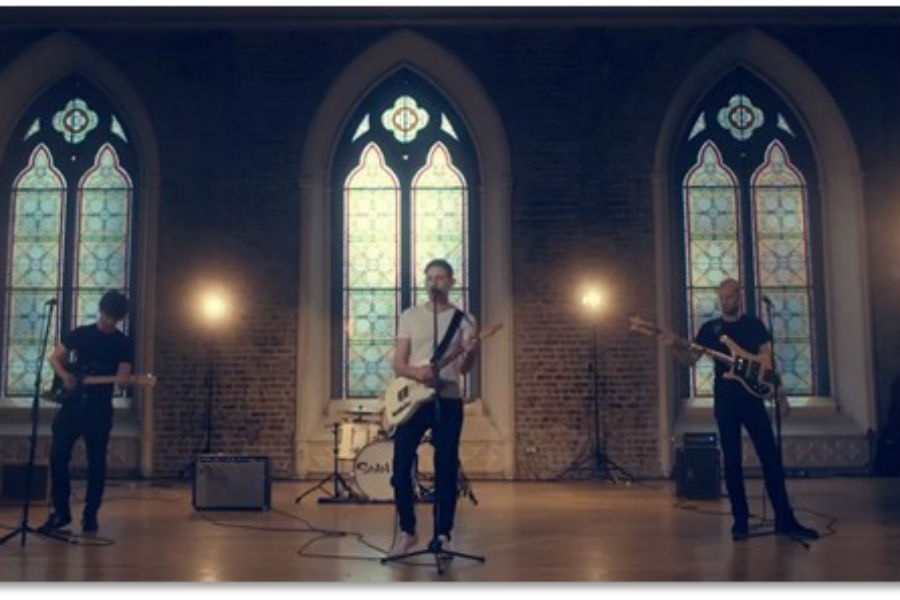 Sean OB has released the video for his latest single ‘Two Last Cans’, the first track to be taken from the upcoming EP ‘Cigarettes & Perfume’ due for release later this year.

‘Two Last Cans’ is a song written about a hard breakup that really shook Sean to his core, “I don’t think I’ve ever truly recovered from the breakup. It sent me on a long harrowing spiral. I’m not exactly sure, but I think it’s about learning how to live with regret and let go of things that you can’t take back or change no matter how much they fuck with your head.”

Shot around Dublin City and Smock Alley, Directors Ian Downes & James Clarke explain the concept behind the video, “The idea came strongly from the fantastic lyrical makeup, it was to portray the mask we all wear every day, to let it crumble and inevitably free ourselves from it. However, life isn’t really that simple, sometimes we just start all over again.”

Displaying remarkable skills as a song-writer and lyricist, Sean writes with a hard-hitting honesty. He counts stand-up comedians like Doug Stanhope and Bill Hicks as influences that are just as important as the likes of Hunter S. Thompson and John Lennon. But there’s an inherent falseness about “happy” songs that doesn’t sit terribly well with him, either.

“All the best songs are sad songs!” he notes. “A great love song draws on a lot of insecurities. You have to go to a place. I’m always writing, but you have to feel something and really sit with it. If I can get just one sentence that I feel like I wish someone else would sing to me, then I can start. It usually comes pretty quick after that. It might sound weird, but I take a lot of happiness from that.”