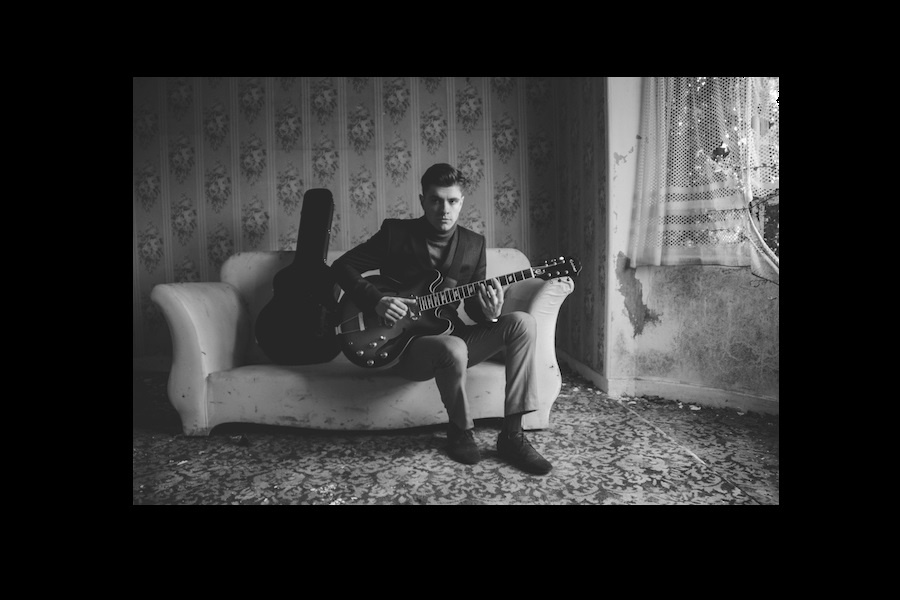 The video features both Sean and Irish actress Lorna Quinn from Irish film ‘Dare to be Wild’, Love/Hate and Fair City. It was filmed between Longford and Leitrim and produced by Outtake Community Media.

Sean has been playing on the Irish music scene for a year and gaining a great following. He’s played slots on stages at Electric Picnic, Bloom in the Park, YouBloom, Free Fringe Festival, The Workman’s Club and Whelan’s.

He is recording his debut EP at Real World studios in Longford and it is due for release later this year.

The single ‘Everest High’ is now available to buy on iTunes.