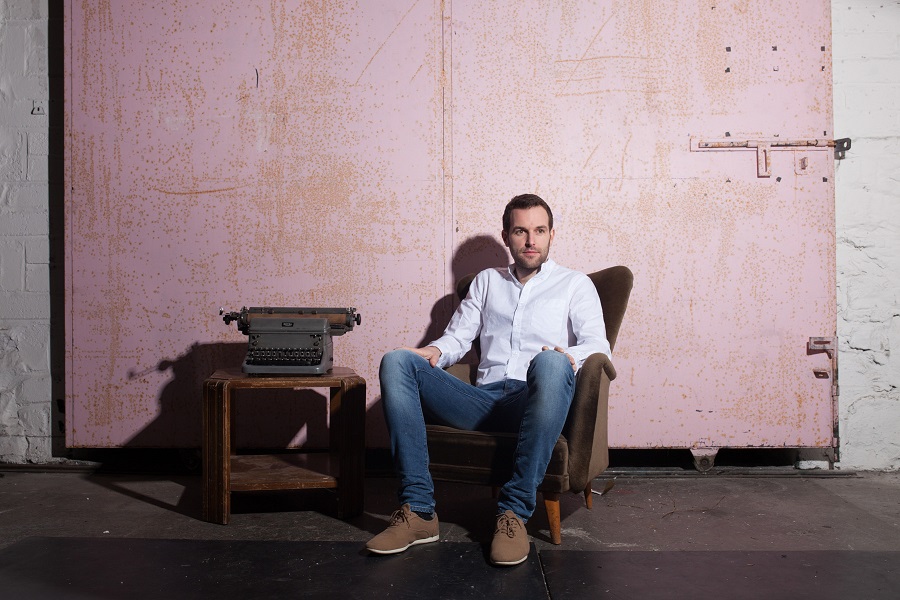 Seanie Vaughan is set to release new single ‘I Can And I Will’ in aid of Down Syndrome Ireland on World Down Syndrome Day March 21st 2019.

Seanie Vaughan has released two albums to date – ‘Altered Vision’ in 2011 and ‘Redemption’ in 2015. Both independent releases featured in the top 10 of the Irish Indie Album charts (No. 5 and No. 7 Respectively). ‘Redemption’, in particular, met with critical acclaim:

The new single is an up-beat, pop-rock, alt-folk song that describes a parents journey through dealing with a diagnosis of Down Syndrome for their child. The single brings to the fore the triumph of overcoming the diagnosis and the realisation of all the positives that are involved. The subject matter is serious but the overall tone of the song is positive and uplifting. All proceeds from the song and three upcoming gigs go to Down Syndrome Ireland:

Tickets are priced at €10.85 (including booking fee) and are available through Eventbrite and Seanie Vaughan Music Facebook Page.