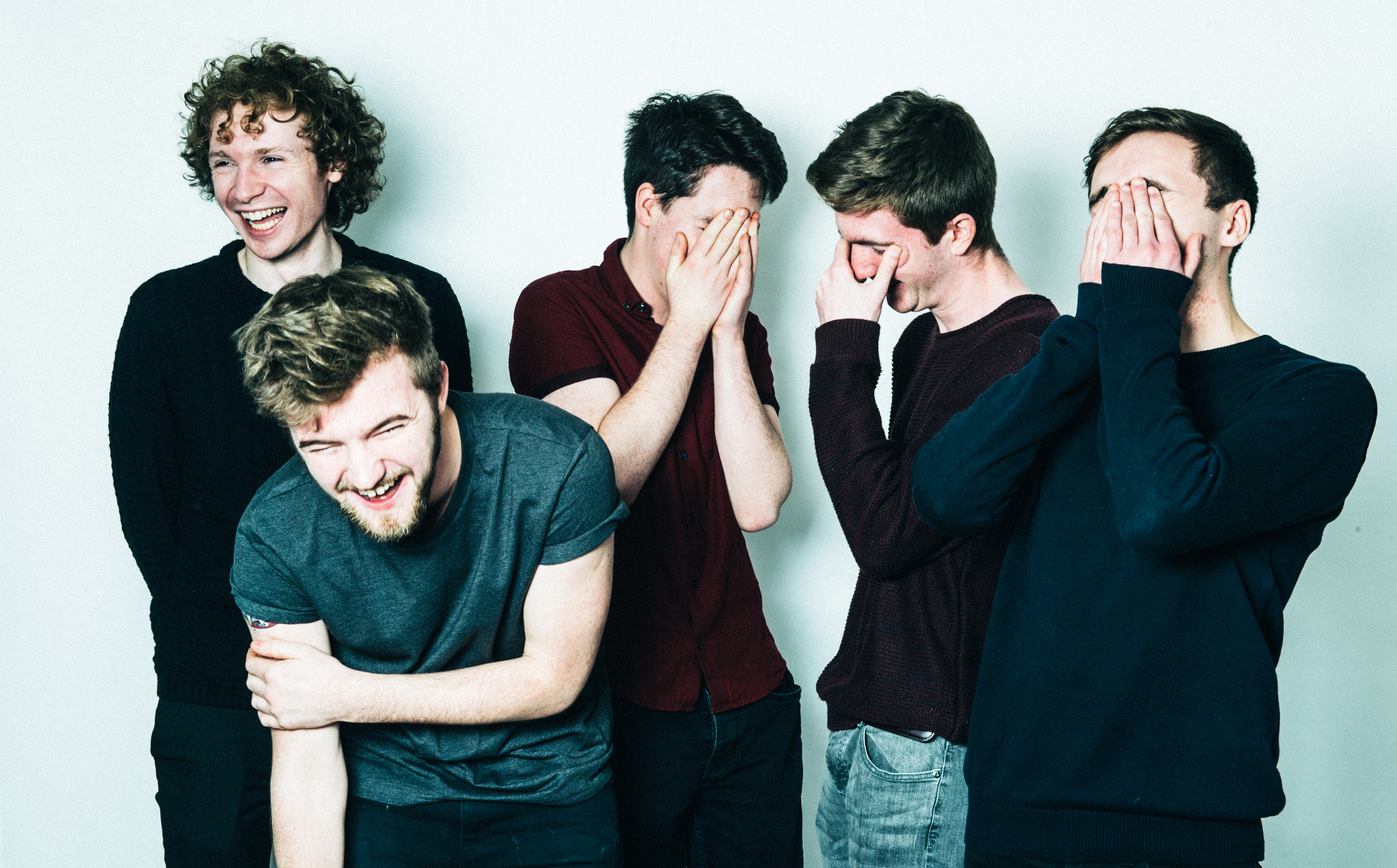 Irish band Search Party Animal release their new single, “Enemies” on July 21st 2017. The young band (an average age of 19), create a sound which transcends the sum of its parts. They are fronted by Dundrum native Adam Redmond, a multi instrumentalist and principal songwriter for the band. Search Party Animal have been playing together from the age of 14 and are becoming known for their energetic live shows.

The track, “Enemies” brings to mind early Foals, Django Django, and references the underground Irish post rock scene that the band were immersed in. The track was produced by the band and Vin McCreith (The Cast of Cheers, All Tvvins, Adebisi Shank) and mastered by Robin Schmidt (Two Door Cinema Club, The 1975).

With a debut headline show Upstairs at Whelan’s on August 25th, and a busy festival season to follow soon, there is much more to come from this exciting young five piece. 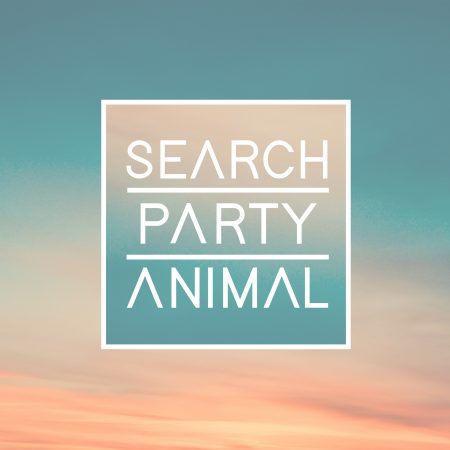