Second Single from BRIARS ‘Even Keel’ Out Now 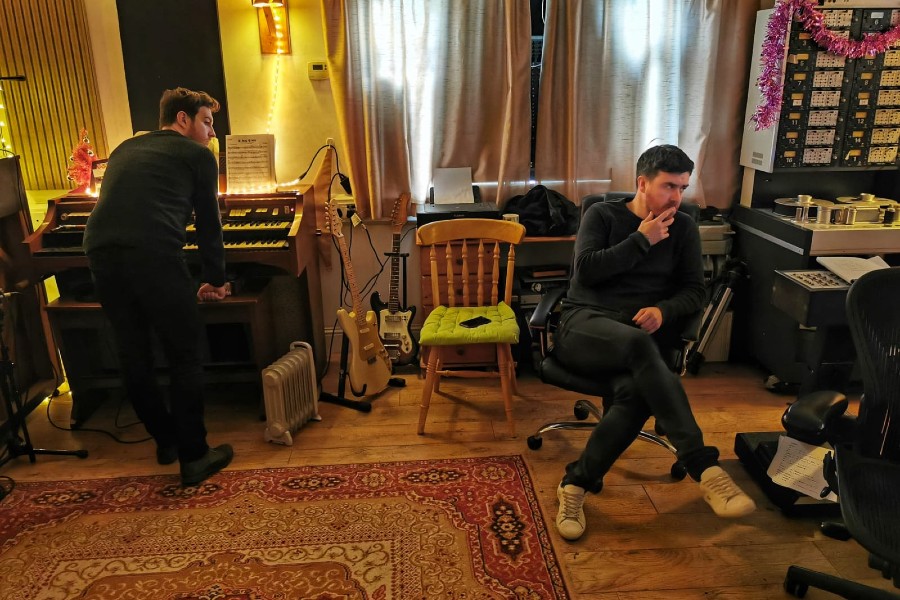 BRIARS’ second single, ‘Even Keel’, released on July 1st, 2020 (on Unemployable Records) was recorded in Monique Studios, Cork, IE. The track, with it’s haunting hook hitting from the very top, is a strong follow up to the release of their debut single ‘There There’, which achieved airplay support from Cork’s 96FM, RedFM, Beat102-103 and RTE 2XM, Brighter than their inaugural release, ‘Even Keel’ is a nod to the follies of relationships and the impact that they leave.

BRIARS are a brand new Irish alternative folk act that sound like nobody else in the Irish scene. Their sound ranges from fragile subtlety, to raucous energy, visiting every stop along the way, always underlined with a signature twist that shows the real personality of the group.

At their core, BRIARS consists of two main writers, (Michael Grace & Paul O’Shea), but are joined in studio (as well as in a live setting) by some of Ireland’s finest musicians, often from contrasting backgrounds and styles. Drums, bass and keys/organ lay the foundation of the sound, sitting underneath an acoustic guitar, which is sometimes switched out for bouzouki or mandolin, taking a step in the direction of the accompanying melody instruments, such as fiddle, flute and whistle. All of this sits closely beneath up to three part vocal harmony, resulting in a refreshing contemporary sound, intertwined with traditional elements.