Second Single from My Sweet Beloved Out Now 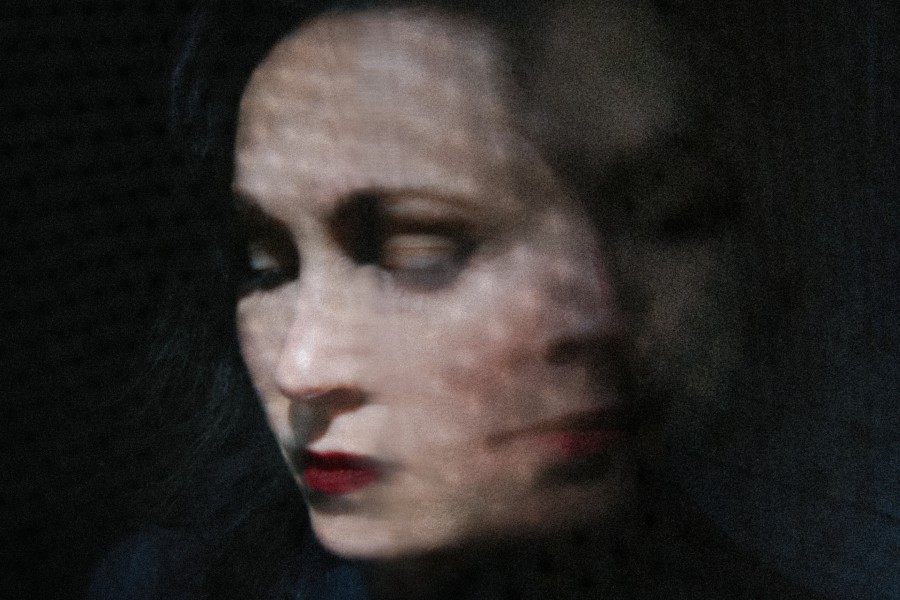 ‘Infernal Fires’ is the second release from the forthcoming self-titled, debut album of My Sweet Beloved. The song is a mantra – a cautionary tale of sorts – inviting you to be mindful of the consequences of your actions, it gives listeners a taste of the band’s gritty, heavier side. A pulsing tune, which would challenge even the stiffest necks to remain still as the opening riff kicks in.

For musicians, there’s no way out. Like Michael Corleone in The Godfather movies, some pull away from the centre of what they love doing, but then they’re dragged back towards it –kicking and screaming, perhaps, but always because there’s nothing they can do about it. Instinct connects. It takes over. They capitulate and then triumph because the music they make synchronises with a united mindset. That’s the way it is for Dublin-based band My Sweet Beloved, whose debut single, ‘The Invitation’, was recently released.

‘The Invitation’ (the first track taken from their forthcoming self-titled debut album) sees My Sweet Beloved merge the intensity of a fever dream with the kind of subtle, sultry pop smarts you thought had gone to Hell in a handcart. With brooding, atmospheric textures seemingly conjured out of the ether, the song (and album) is the accumulation of many months of artistic endeavour and some years of collective experience. The voice of Danielle Harrison Byrne (ex-Skindive) floats on music activated by musicians Derek Byrne (Autumn Owls), Anton Hegarty (Future Kings of Spain, A Lazarus Soul) and Dan Devlin (Moskowitz).

When Skindive split up some years ago, Danielle – who arrived in Dublin from Los Angeles specifically to join the band – knew her true voice hadn’t yet been revealed. When that band fell apart, she was, she remarks, “a singer with no songs,” yet the determination to match her creative vision with her vocal skills never wavered. Slowly, assuredly, one song followed another. The process was painstaking yet precise, the lessons learned invaluable.

The forthcoming album, says Danielle, is the result of a, “long journey that I am now able to fully appreciate.” With producer/musician Les Keye, Danielle produced and mixed the new album, her vision of what she wanted in perfect alignment with what she knew her bandmates could instinctively deliver. Call it fate, but for My Sweet Beloved the stars have arranged themselves in such a way (it might well be in the shape of an arrow pointing directly at you) that The Invitation is one you can’t refuse.