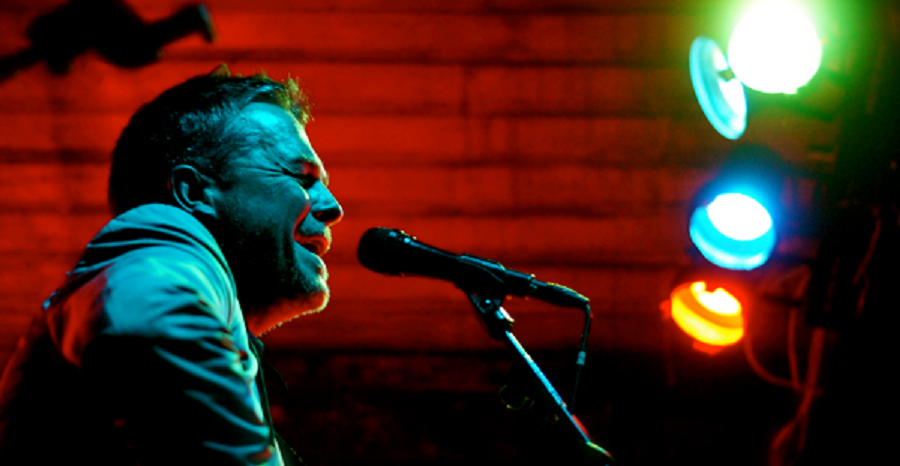 Creating music for film and TV is an art – but defining the sometimes-mystical quality that will help a music score succeed is often difficult to quantify.

For anyone with an interest in the process of scoring for film/TV and pathways for access to this important of aspect of audio visual post production this upcoming IMRO seminar will provide you with invaluable insights and knowledge to help move your career forward.

Hosted by Award winning film maker, musician, advertising copywriter, short story writer Nick Kelly and leading composer for film/TV and advertisements John Gerard Walsh this event is undoubtedly a must attend event for any songwriter or composer looking to break into this notoriously difficult area for emerging Irish composers and songwriters to gain a foothold.

Nick Kelly is responsible for some of the best loved Irish singles of all time with his former band The Fat Lady Sings, is a Choice Music Prize-nominated solo artist, and was voted #3 Best Irish Songwriter (after Hozier and Damien Rice) in the 2015 Hot Press Readers Poll.

In recent years he’s also become an Oscar-shortlisted filmmaker (for his 2011 short film “Shoe”), whose work has been featured by New York’s MoMA.

To coincide with the Irish cinema release (8th Sept) of his much-anticipated first feature film “The Drummer And The Keeper” (winner of “Best Irish First Feature” at the 2017 Galway Film Fleadh) Nick brings his updated SEE:HEAR show to IMRO on Friday 25th August.

SEE:HEAR intertwines live performances of some of Nick’s best loved songs, exclusive scenes from “The Drummer And The Keeper”, and a witty and compelling talk on the many links he sees between making music and movies. 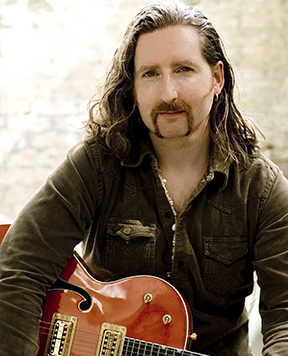 Nick will be joined on the night by composer John Gerard Walsh who scored music for the film. John Gerard Walsh is an award winning Composer. Originally from Cavan Town, he now lives and works in Dublin. In his formative days, he studied classical guitar and music theory at the Royal Irish Academy of Music in between touring with rock bands and scoring projects for up and coming film directors. A string of commissions for the national broadcaster RTE followed with scores for the television series “Rebellion 1798”, “Proof” and opening themes for “The Six Nations”, “World Cup”, “Prime Time” and “Television News” to mention a few. Through his commercial music company Symphonic, his music has featured in major advertising campaigns for Guinness, Carlsberg, Heineken, Fáilte Ireland, The Gathering, Jameson, The Olympic Games and the launch campaign for Eir. In addition to “The Drummer and The keeper”  he has recently scored the feature films ”Cherry Tree” and provided music for the Discovery Channel drama series “Harley and the Davidsons”. John is also a founding member and songwriter with “The Carnival Brothers”.

‘The Drummer and the Keeper’ tells the story of the unlikely friendship formed between two young men; Gabriel, a reckless young drummer who revels in rejecting society’s rules and Christopher, a 17 year old with Asperger’s Syndrome, who yearns to fit in. This heartwarming story, shows the strength of the human bond, in the face of adversity.

‘The Drummer and the Keeper’ is produced by Kate McColgan for Calico Pictures, with support from the Irish Film Board and is distributed by Element Pictures. 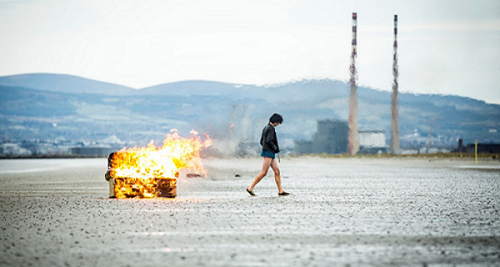