Series Three of Mini Gigs at Mick’s Line Up Announced 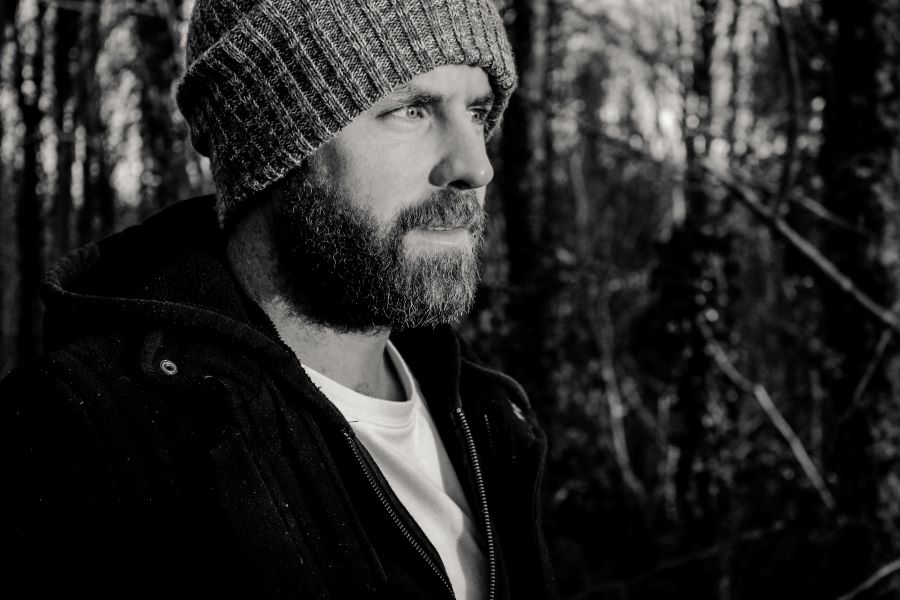 Carefully selected by Mick Flannery, ‘Mini Gigs at Mick’s’ welcomes a number of artists, whom he has shared stages with across continents, to perform live on his Facebook and Instagram platforms.

Mick will also take to the screen as he plays on Saturday 18th April, as part of #IrelandPerforms, an initiative launched by Culture Ireland in partnership with Facebook Ireland.

MINI GIGS AT MICK’S IS HOSTED IN PARTNERSHIP WITH PLAYIRISH