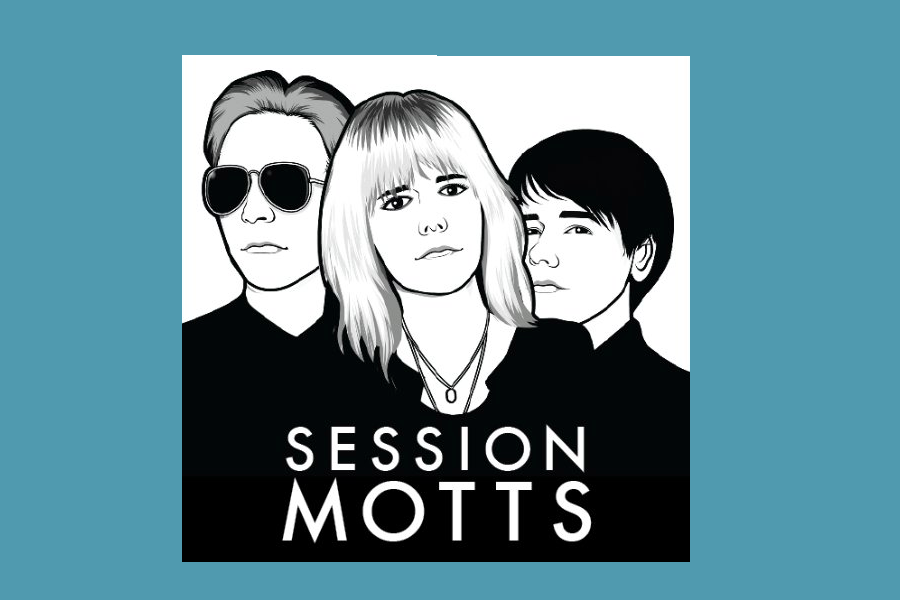 Session Motts launch their new single “Plundered Past” on 30 May 2017, the second of a number of releases in 2017. A hyper-bright, emotional dance record inspired by the darkest subject imaginable. The song is accompanied by a video shot in Larne, Co. Antrim by film-makers Adam Hart, Richard Deering and Sinead O’Quigley, and is based on the true story of the 1988 unsolved murder of 18-year-old German backpacker Inga-Maria Hauser, whose body was found in a forest elsewhere in Co. Antrim. Despite its tragic inspiration, Plundered Past is an uptempo dancefloor stormer intended as a defiant celebration of a life cut short.

The reaction to Chip Shop Fights, from both media and fans alike, was overwhelmingly positive. As a result, although originally intended as a studio-only project, Session Motts are now playing live.