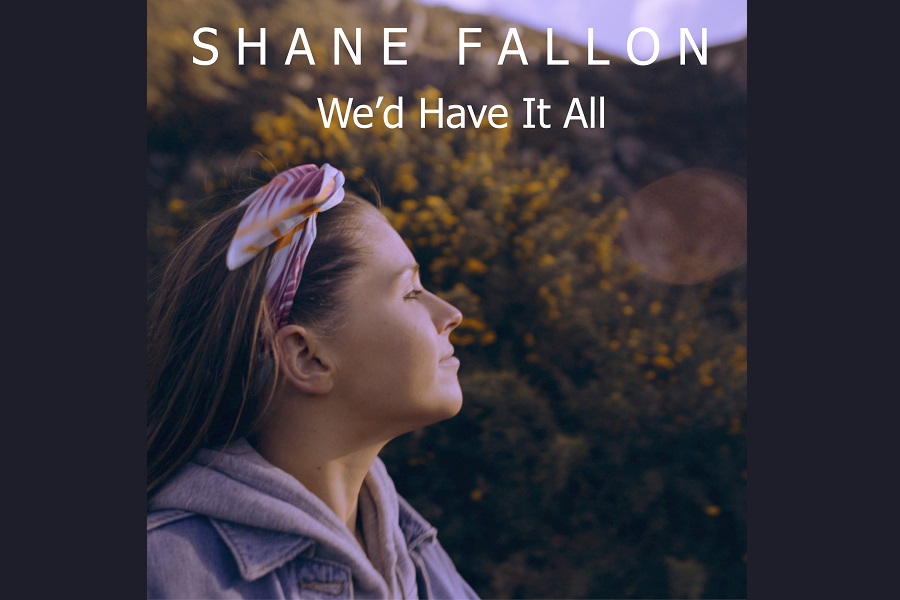 Shane (Tex) Fallon’s voice is possibly the best-known instrument within his band, The Shoos, so it’s no surprise the lead vocalist was tempted to investigate releasing a solo track at some point.

Now in 2018, after getting married in 2017 and set to become a dad later this year, Shane figures this is as good time as ever. ‘We’d Have It All’,is the first of a few singles he plans to release under his own name this year, ahead of going back into studio, to record the next album by The Shoos.

The single goes live today, April 5th, and perfect to get our enthusiasm for spring off to a proper start. The accompanying video was filmed by good friend Stephen Mogerly, whose work as a film maker is already well documented and admired.

‘We’d Have It All’ was inspired by Shane’s love of Motown together with his admiration for Lenny Kravitz’s music.

As a band, The Shoos has impressed many industry heavy weights through the years. This admiration was cemented by many of these inviting the band to guest on their live shows, including One Republic, Maroon 5, Life House & Taylor Hawkins (Foo Fighters). Indeed, on the release of the band’s last long play, 2016’s self-titled The Shoos, the band was asked to guest with Jeff Lynne at his 3Arena show in Dublin, just a few weeks later. This guest slot was quickly followed by an invitation directly from Jeff Lynne and his management to play his hometown show at Birmingham Arena later the same summer.

Shane packs ‘We’d Have It All’ with the similar energy he gives to all his records and live performances.