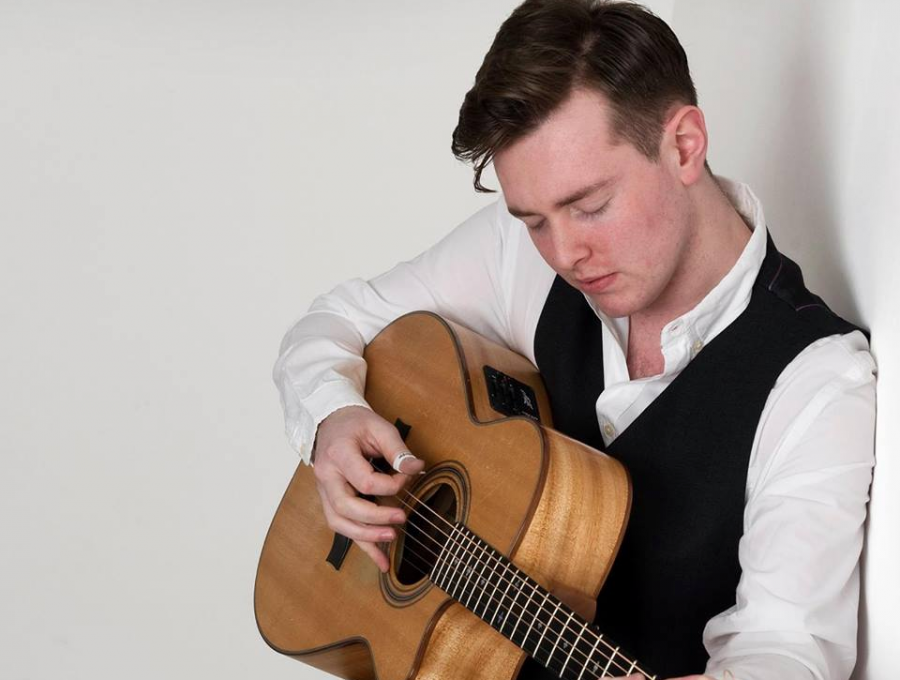 Shane Hennessy has launched a FundIt campaign for his upcoming album. The crowdfunding platform will allow fans to be a part of the production of the new album by purchasing it in advance of its creation to help make it a reality.

According to Shane, “I want to make the best album I possibly can, and your support will ensure that it is produced at the highest quality. I have so much new music to share and my aim for this album is to bring the acoustic guitar in a new direction, while bringing in musical influences both traditional and progressive! I would really appreciate any support you can give, and remember: your support is not just a donation – you are helping to create the album by purchasing your copy in advance, and receiving rewards in return! Your support can get you not only the CD but things like lessons, dedicated arrangements, tab books, concert tickets, private concerts and workshops, and more.”

So far this year Shane have been busier than ever before. Since January, he has been enjoying being a part of the ‘This Is Me’ concert tour around Ireland with Derek Ryan. They have played some of Ireland’s biggest concert theatres and opera houses, and will be hitting the festival circuit with Derek and his band later in the year.

The rest of this year will see Shane’s Irish album launch tour, live appearances internationally, and continued songwriting and session work. He’s also excited to be part of the Maton Guitars shop tour in the UK and Ireland, details of which will be finalised shortly!