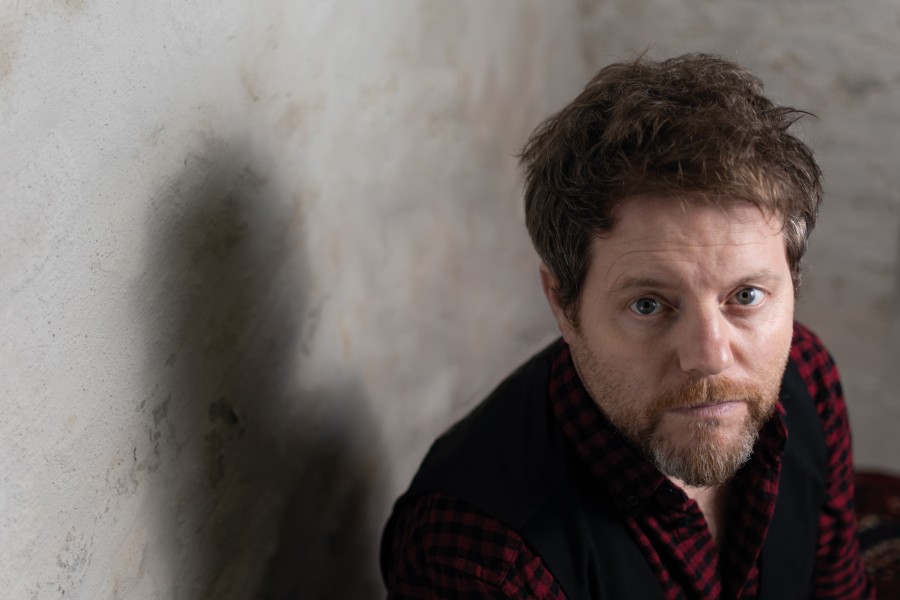 Recorded in Dublin at AP Studios, ‘Trasna na gCianta’ is the first single from Shane Ó Fearghail’s new album ‘Born From Tradition. This song has found it’s way into the world through another song, as songs tend to do. That song was ‘Round The Hardway’ from Shane’s first album ‘The Watcher & The Comet’. Written by Shane and Róisín Ní Bhriain, ‘Trasna na gCianta’, was recorded between Dublin and Vienna. Sung in Irish, it is a song about love and the Irish language in across the ages.

With four albums and three EP releases to his name ‘Born From Tradition’, the newest long play. An Irish folk album in mirth and measure, it is a collection of songs that comes back to that idea of home and roots. The foundations of this album were laid in Dublin hills at AP Studios. It was however finished during lockdown in Vienna. ‘Born From Tradition’ is a quiet affair. With no real fanfare. No real fuss. This album is about songs, sounds and reconnection.