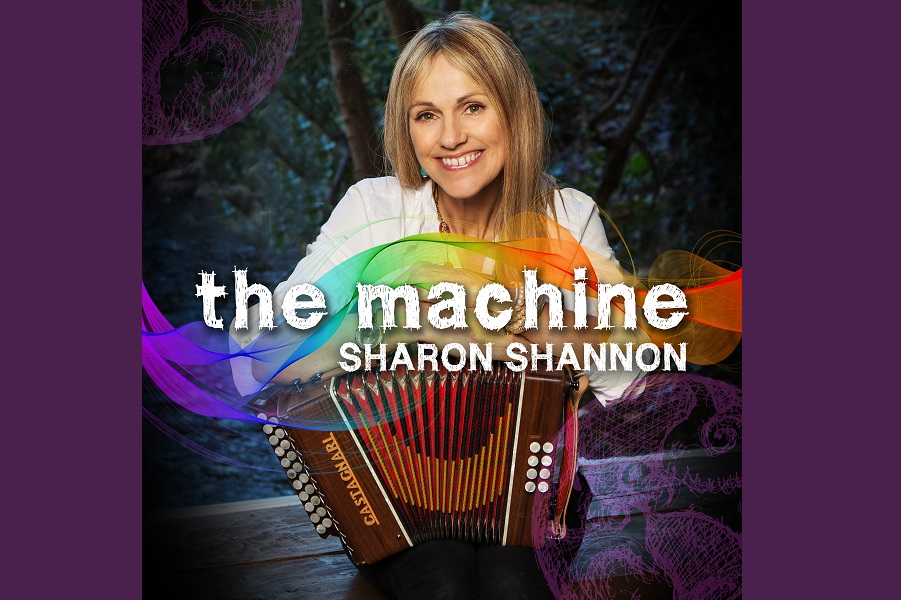 Originally on her 10th studio album ‘Sacred Earth’, ‘The Machine’, is the new single from Sharon Shannon with re-recorded vocals by Susan O’Neill.

The album ‘Sacred Earth’ hit the Top 5 in the Irish Independent Albums Chart on the week of release. In late 2018 she featured as a special guest on highly successful The Henshaw Family album ‘The Secret Session’.

There is nothing like a Sharon Shannon live show to get you tapping a toe. Catch her in concert soon: