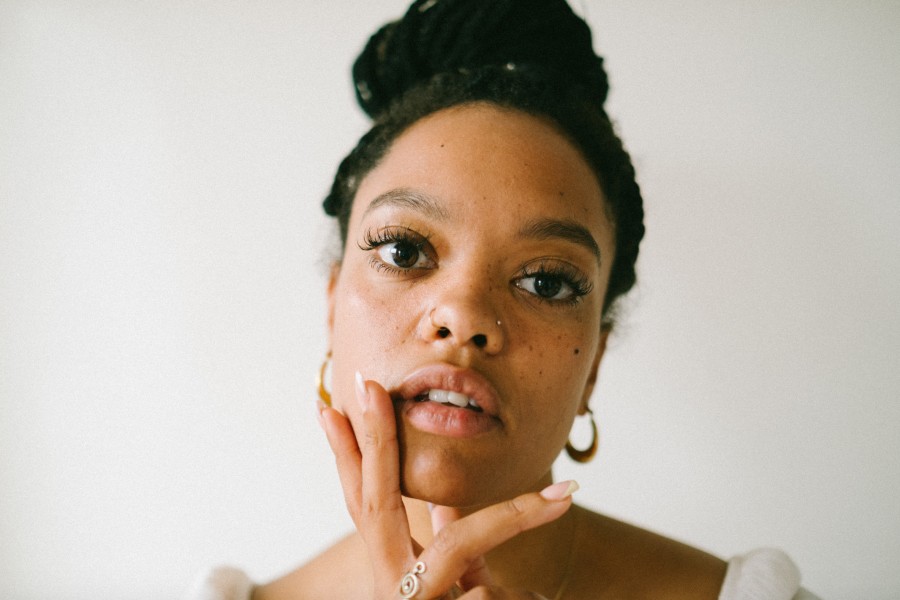 Zimbabwe-born, Kildare-raised singer-songwriter Shiv today shares the lyric video for her recently released single ‘Letting You Know’, the third to be taken from her debut EP ‘Me 2 Me’, out December 4th. The track is available on all platforms to watch and buy now.

The lyric video is a lo-fi visual storyboard shot in Paris, where Shiv recently relocated to continue exploring her creative process. Writing, producing and recording her six-track debut EP during a year of self-discovery, Shiv was able to reach into her soul to figure out who she really is. With hypnotic dreamy vocals over lush R&B and neo-soul sonics, ‘Letting You Know’ is a personal note to release the overwhelming grip of deep-rooted anxiety. “It’s about the moment I finally realised that holding onto whatever was inside me wasn’t helping, that in releasing my deepest self and being comfortable with what that meant, I could finally let go of the fear that had embedded itself in my relationship with myself and my creative process.”

Shiv has incorporated all the influences from her upbringing to bring her inner feelings to life. Having established herself as a house DJ in Dublin, she soon realised her true passion was in songwriting and story-telling, whilst learning her craft as a producer alongside. Her debut EP is an intimate diary entry of work that shows just why she is being tipped as a voice of the future. Prepare to enter into the inner world of Shiv.

‘Letting You Know’ the brand new single from Shiv is out now, her debut EP ‘Me 2 Me’ is released on the 4th December 2020.