Sia Babez Releases ‘Are You Ready’ 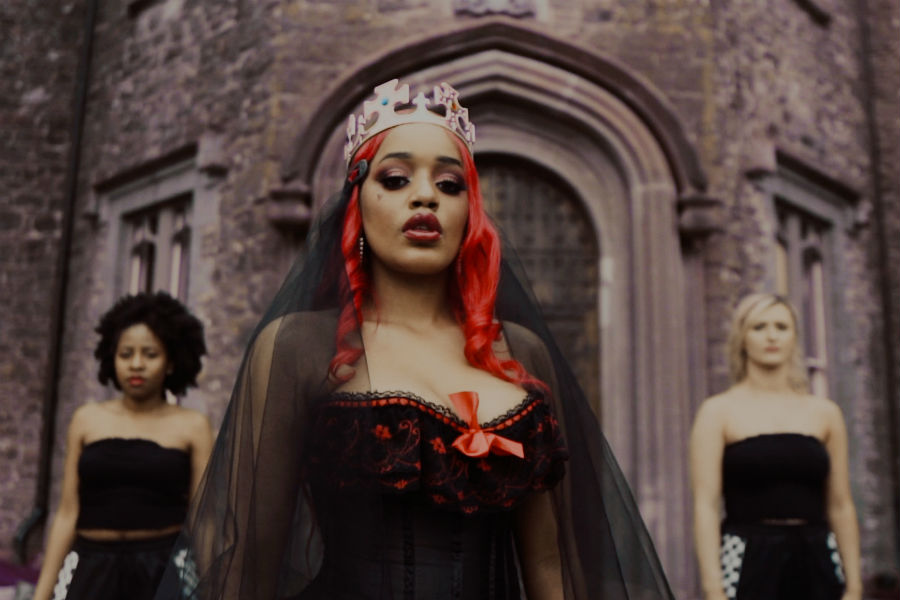 Irish/Zimbabwean pop songstress Sia Babez, releases her second single ‘Are You Ready’ today, October 25th 2019. The track follows up on the success of debut track ‘Hit My Line’ which has graced the playlists across Irish Radio stations such as 2FM, iRadio, 98FM, FM104 and Spin 103.8 – reaching over 3 million listeners in just under 3 months, which is a rarity in the Irish music scene for breakthrough emerging artists.

Sia has been working diligently on her new and upcoming EP ‘Inception’ which has been garnering the attention of various Grammy nominated Music Producers, A&R Executives and Management companies in both USA, UK, Europe and Africa. Sia is also working with Hit Producer Amadeus (J-Lo, Justin Bieber, Trey Songz, Chris Brown) on her upcoming EP scheduled for release in the new year.

Sia began singing at the age of 2 with her influences ranging from Whitney Houston, Mariah Carey, Celine Dion, Cher, Beyonce, Bob Marley and Bobby Brown to name but a few. Her passion for music lead her to write from the age of 9. She later took up drama school and music: piano, violin, vocal coaching along with choreography to develop her talents and pursue her dream of being a performer.

As a writer and artist her relatable lyrics, strong singing ability and cultural background has allowed her to diversify her sound to create an aesthetically pleasing, commercial RnB/Pop identity under the guise Sia Babez. Through the use of her active growing social media presence, Seorsia has managed to get noticed by various music industry tycoons and fans all over the world.

Check Sia Babez out, to see what all the hype is really about, you’ll soon agree that this is an emerging act that is ready to make her stamp on the Global music scene.