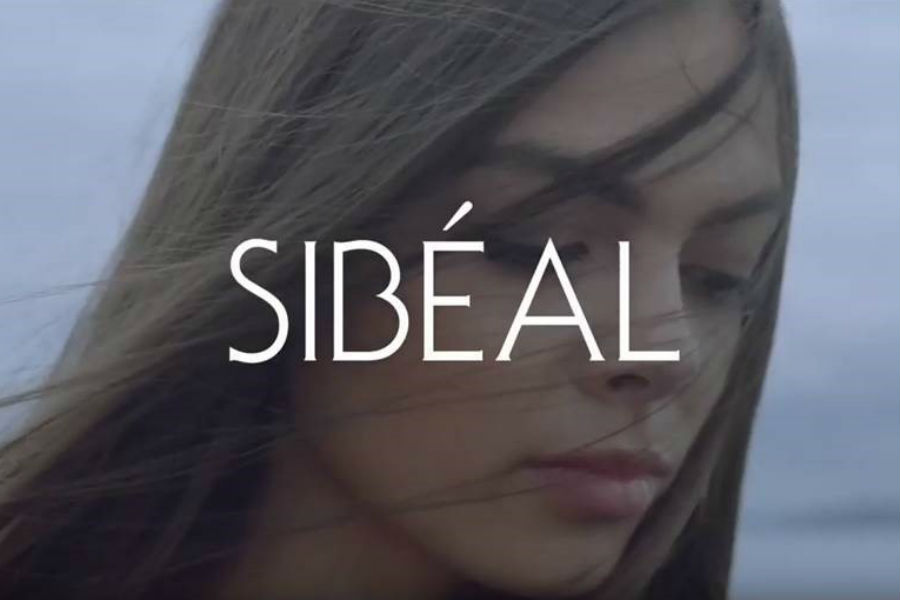 The album was recorded across a variety of studios, including Windmill Lane, The National Concert Hall, RTÉ Studios, Rathmines College DIT and in Rath Cairn, where Sibéal hails from.

Sibéal carefully chose the songs and poems on her album to fit alongside each other and create an evocative collection that seamlessly blends old and new.  The track listing allows Sibéal’s rich, haunting voice to take centre stage amidst a backdrop of hypnotising orchestral accompaniment and harmonies. It features stunning arrangements of ‘The First Time Ever I Saw Your Face’, ‘The Wind That Shakes The Barley’ and the masterpiece that is ‘Mise Éire’.

Of her debut album, Sibéal says:

“My favourite part of making this album was the creative process. Being able to bounce ideas off some great musicians and working together as a team is something I love to do. I also enjoyed watching the orchestra perform and listening back to the strings and all the music on its own. It was a great way to get lost in the music.”

“I feel incredibly lucky that I’ve the opportunity to bring sean nós singing to a wider audience. I have a great sense of pride and love for this music and all that I’ve done to make this dream of mine come to life.”

“This album is a collection of the songs that I love to sing, I’ve been taught all my life to put my own stamp on a song and it is something you’re rewarded for in sean nós singing. This is how I sing. There are also influences from different artists in contemporary music that I have combined with sean nós. All of it together is who I am and the music that speaks to me.”