Sibéal Shares Behind the Scenes Video 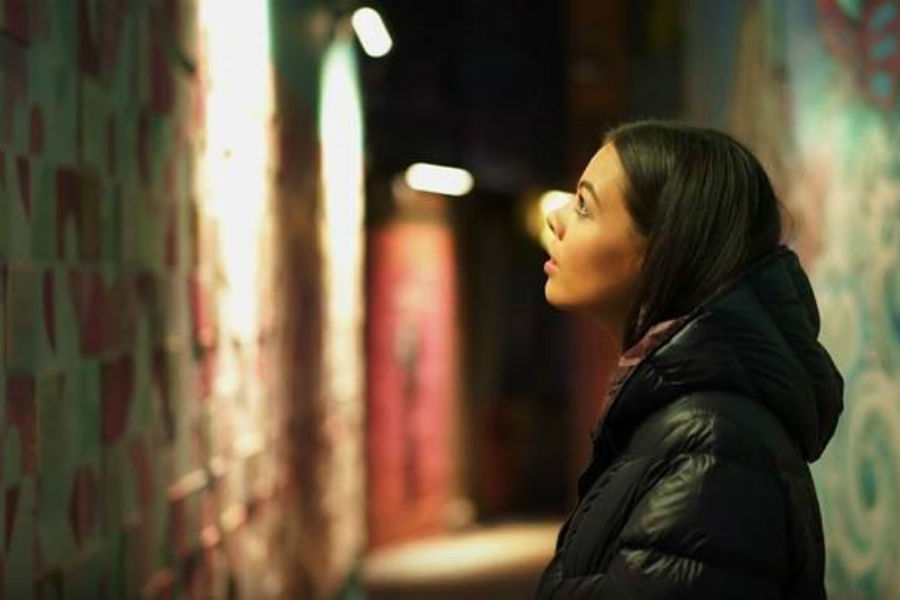 Contemporary Irish singer Sibéal today releases stunning behind the scenes footage taken from the shoot of her music video for ‘Mise Éire’.

The video for ‘Mise Éire’ was shot in scenic locations around Wicklow and Dublin City and was directed by Luke Daly and Nathan Fagan and produced by Bold Puppy.

The premise behind this video was to capture the ethereal beauty of Sibéal’s voice and presence and to showcase her as the contemporary artist that she is, while also acknowledging and marrying her traditional roots.

Sibéal is set to take stage at her debut, headline show in Dublin’s Liberty Hall, this coming Saturday 26th October 2019.

Sibéal’s self-titled, debut album that was released last August and includes ‘Mise Éire’, flew to No.1 in the pre-order album charts, debuted at No.10 upon release and climbed to No. 6 in the Irish Album Charts.