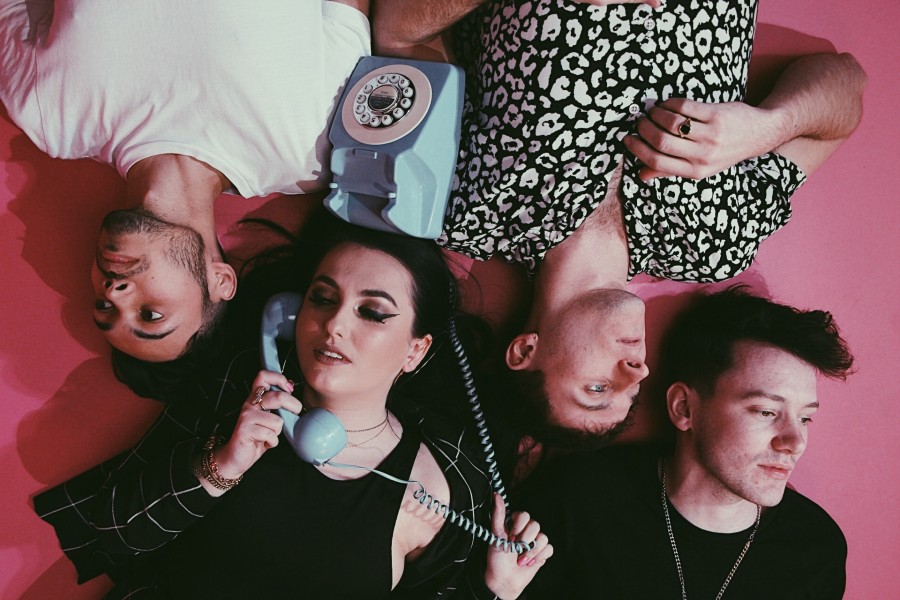 The new single and final installment of their debut EP, SICK LOVE released new track ‘I’m So (Fucked Without You)’ on Friday 22nd May to complete the release of their ‘Baby, It’s You’ EP. (also includes their last 3 singles).

SICK LOVE deliver a high-energy, no holds barred rock show all wrapped up in the most anthemic songs. Described by Hot Press magazine as “defiantly pushing against the grain of indie and folk bands in Ireland”, they broke through with sold out shows as well as festival slots. The band have been quickly marked by many as ones to watch, with the Irish Times preaching they are “set to join the Super League of Irish rock bands”.

The band have received significant UK & Irish radio support and were placed on major Spotify editorial playlists including New Music Friday UK, All new Rock, Hot New Bands, The Rock List and the hugely sought after ‘Walk Like A BadAss’ and have accumulated over 1.4 Million streams to date.

The band have been touring extensively around the UK and Ireland, including the DrMartens Boot Room in Camden, Camden Rocks Festival, main stage at the Great Estate Festival, supporting Dashboard Confessional at The Academy, all in the short time since SICK LOVE has emerged.